Shopping and strolling tour around Dotonbori area, the biggest downtown in Osaka. 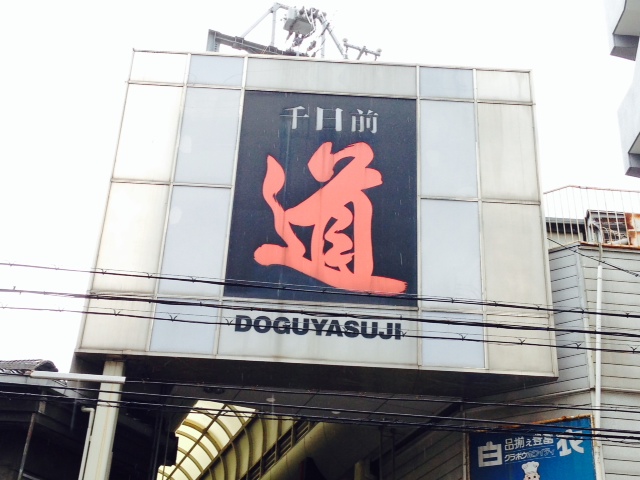 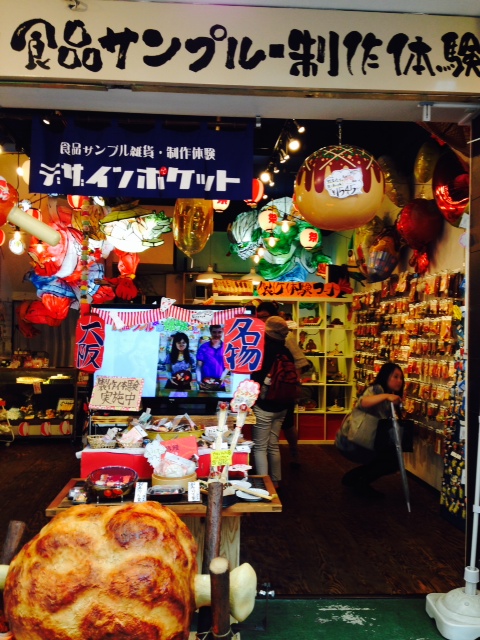 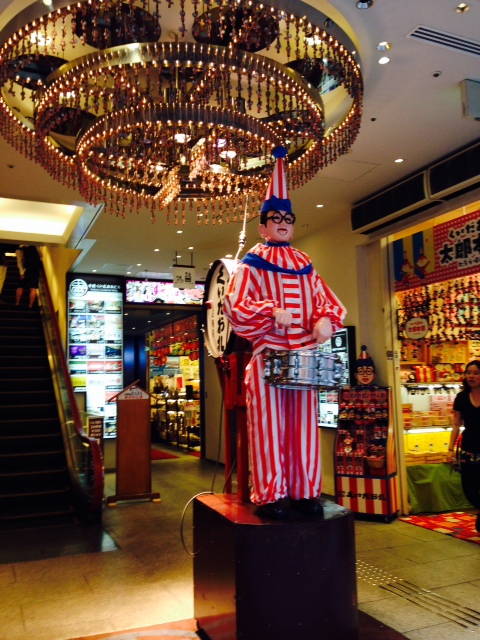 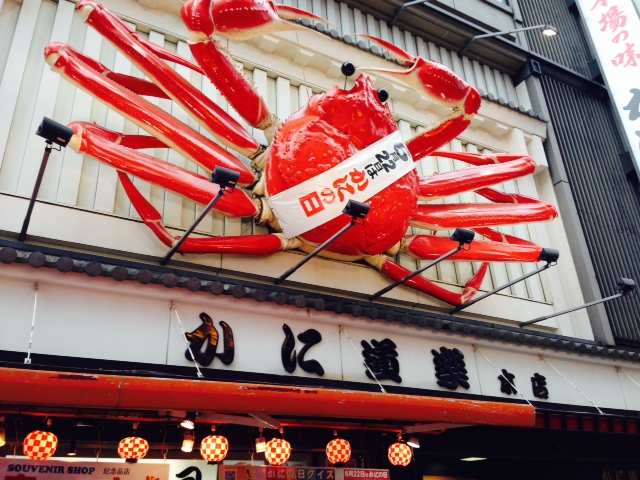 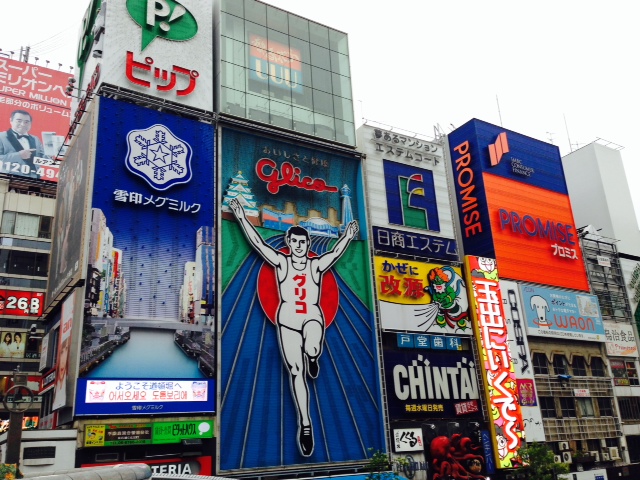 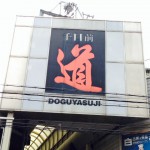 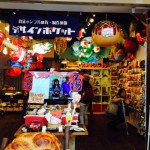 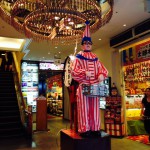 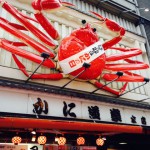 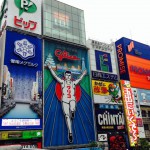 You can enjoy watching kitchen utensils for Osaka special foods such as akoyaki, Okonomiyaki & etc. and experiencing food samples at Doguyasuji street. Daimaru Shinsaibashi is abundant in a variety of goods and foods. Midosuji, the busiest downtown in Osaka, is attractive avenue lined up with brand shops.

◆Doguyasuji
Doguyasuji street with groups of amazing cooking utensils for Osaka special foods such as Takoyaki, Okonomiyaki, Taiyaki etc. started from 1882. Not only professionals but general visitors and tourists can watch cooking utensils, Noren (traditional apanese fabric dividers), food samples including making samples(option). This street symbolizes Osaka as of the Kitchen of the Nation.  Foods and plays in Osaka culture were nurtured in this street.

◆Dotonbori
Dotonbori names after Yasui Doton who invested for the construction of the river. Tokugawa Shogunate instituted urban planning, designated Dotonbori as the entertainment district of Osaka.  As theaters and huts were built, many eating places were built to cater visitors.  The area still be alive with a variety of various shops throughout the year.

◆Shinsaibashi Street
This street has flourished since  Edo period because of the good access to Dotonbori where theaters were lined. There are shops of long standing such as ITOJINJUDO, Pottery/Lacquer Ware shop, UJI Koen a tea shop & a green tea room and new young fashion shops such as H&M, ZARA, GU etc.
◆Daimaru Shinsaibashi Store
Daimaru Shinsaibashi Store is proud of a modern architecture built in 1922 by William Merrell Vories as a landmark of Shinsaibashi.  It was founded as Matsuya Kimono shop in 1726.  It has several good brands such as Cartier、Tiffany etc. , a good selection of shops like Muji and basement food floor.  Tax exemption is available at Foreign Customer Service on the 5F of the North Building.</p><p>◆Midosuji<br />(Spot E) Midosuji Boulevard is the primary main street in central Osaka. It runs north-south. Midosuji was built in 1937, widening an existing north-south street and extending it to run accordingly with subway construction. Today Midosuji is an ultra high-class shopping street, housing clothing stores by such brands as Louis Vuitton, Chanel and even an Apple flagship store.

◆Please follow the guide's instruction during the program. We shall not be responsible for any accident caused by disregard of the instructions.
◆Please advise us if you have any religious or health restrictions, allergies, or the case where you would like to request a special care for participants, including children. Please email us at info@truejapantours.com to check an availability and share the information.
Please note that any programs booked without an inquiry will not be guaranteed.
◆Our services are mainly offered in English. In addition, services in other languages, such as Chinese, French, Spanish, German, Italian, Russian are also available. In case you would like services in languages other than English, please inquire us at info@truejapantours.com as soon as possible.  We will check the availability.
◆Our business hours are from 9:00 am to 6:00 pm on weekdays. For inquiries received outside the business hours, we will look into it and respond on the next business day.
will check an availability.
◆Deadline for booking of this program is 10:00 am of 3 business days (JST) prior to the program date except for the peak season described in the note below.
When booking the programs held during the peak season and after the deadline, please be sure to email us at info@truejapantours.com to confirm an availability.
Please note that any programs to be held during the peak season and booked after the deadline without a prior confirmation may not be guaranteed.
*Note : Peak season is from March 20th to April 30th.