In this tour, you visit the one of the most beautiful and famous temples in Kyoto, the Golden Pavilion & Stunning Zen Gardens. You find out the beauty of Japan. 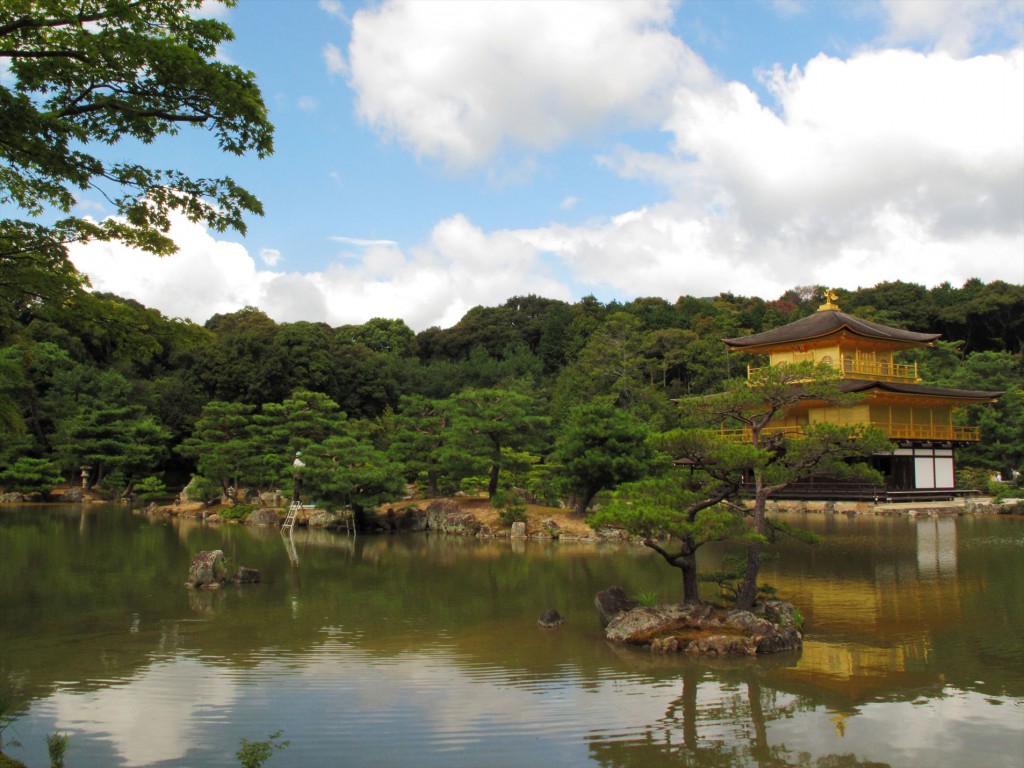 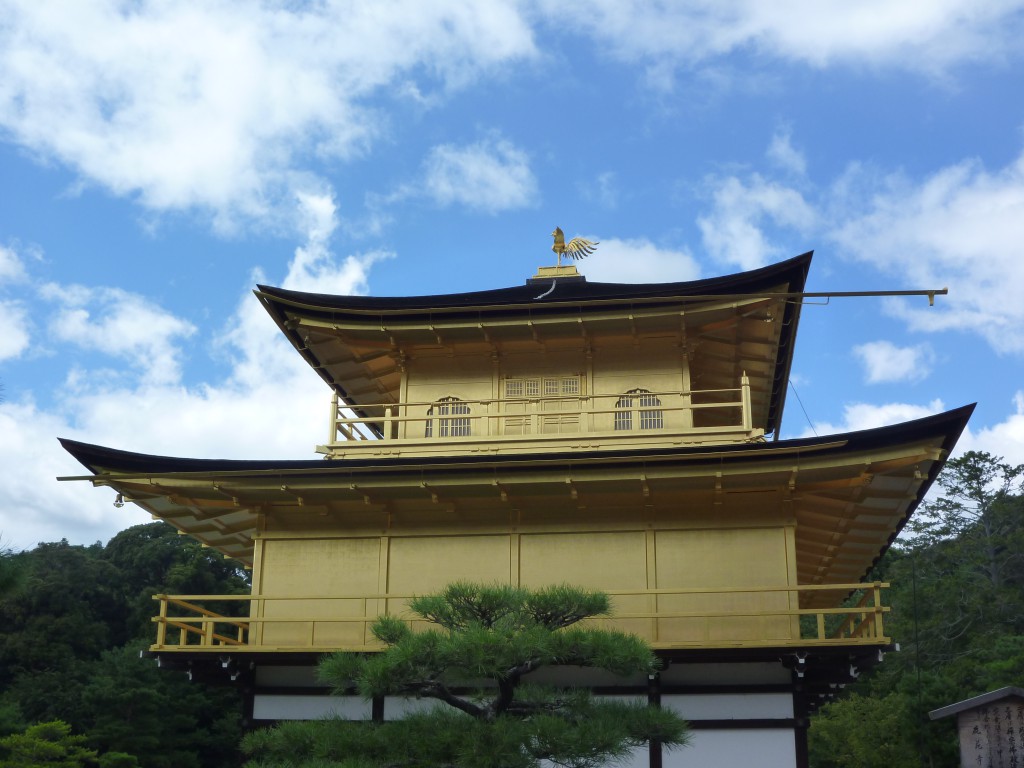 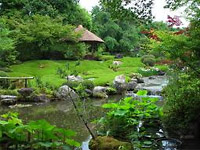 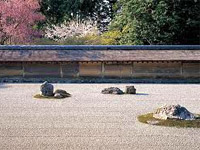 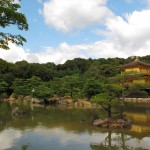 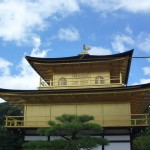 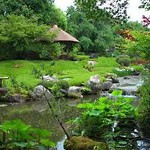 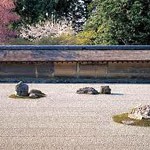 This course highlights two UNESCO Cultural Heritage sites: Kinkakuji Temple, also known as the "Golden Pavilion", and Ryoanji Temple, and Taizoin Subtemple at Myoshinji Temple, one of the five headquarters of Zen Buddhism In the past the shoguns appreciated and enjoyed this area. Our guides, all government-licensed, will show you around with warm hospitality and total dedication.

◆Taizoin Subtemple at Myoshinji Temple
Myoshinji Temple, dating back to 1342, is a walled-off complex of temples and subtemples, and belongs to the Rinzai school of Zen Buddhism. Taizoin, the oldest among the 47 subordinate temples and one of a few subordinate temples open to the public, was founded in 1404. It is well known as a place where Musashi Miyamoto, a sword master, often visited for sitting meditation.
A painting titled "Catching Cat-fish with a Gourd" by Josetsu, one of the greatest producers of Chinese style ink painting in the 15th century, is designated as a National Treasure. It can be seen in the abbots' chamber, where it brings many visitors to the Zen world. "Yoko-en", literally meaning "the garden of lingering fragrance" is a garden that changes endlessly with the flowers of each season and weather of each day. In this garden, visitors can find an earthen jar buried in a garden. that produces a clear, faint, and delightful sound .as water grips into it from a basin above.

◆Ryoanji Temple
Ryoanji Temple belongs to the Rinzai school of Zen Buddhism. It was founded in 1450, after Hosokawa Katsumoto, a Shogunate government officer, inherited the former villa from one of the Imperial Court nobles, families the the Tokudaiji family.
Its biggest attraction is the world famous dry landscape garden. It measures about 25 meters from east to west and 10meters from north. To south. The garden is an austere collection of 15 rocks in various sizes, arranged in five groups adrift in a rectangular sea of white sand. This rock garden, surrounded by low earthen walls, may be thought of as the quintessence of Zen art, and it is acknowledged to be one of the masterpieces of Japanese culture. The garden’s simple beauty inspires philosophical meditation. Queen Elizabeth II, a monarch of the United Kingdom, and Jean Paul Sartre, a French philosopher, have both greatly admire this dry landscape garden. It is one of the historic monuments of ancient Kyoto, and is designated as a UNESCO Cultural Heritage site.

◆Kinkakuji Temple
Second only to Mt Fuji as Japan's most famous sight, Hokusan Rokuonji Temple is better known as Kinkakuji Temple, or the Golden Pavilion, because of its dazzling gold-covered main hall, that seems to float above the surrounding pond.
The three-storied pavilion is covered in gold leaf on the second and third floors and features a bronze phoenix with a gilt impression on top of the roof. The mirror-like reflection of the temple in the pond is extremely photogenic, especially when the maple trees are ablaze in autumn. Their temple is an impressive feat. It is one of the historic monuments of ancient Kyoto, designated as a UNESCO Cultural Heritage site.

◆Please follow the guide's instruction during the program. We shall not be responsible for any accident caused by disregard of the instructions.
◆Please advise us if you have any religious or health restrictions, allergies, or the case where you would like to request a special care for participants, including children. Please email us at info@truejapantours.com to check an availability and share the information.
Please note that any programs booked without an inquiry will not be guaranteed.
◆Our services are mainly offered in English. In addition, services in other languages, such as Chinese, French, Spanish, German, Italian, Russian are also available. In case you would like services in languages other than English, please inquire us at info@truejapantours.com as soon as possible. We will check an availability.
◆Deadline for booking of this program is 10:00 am of 2 business days (JST) prior to the program date except for the peak season described in the note below.
When booking the programs held during the peak season and after the deadline, please be sure to email us at info@truejapantours.com to confirm an availability.
Please note that any programs to be held during the peak season and booked after the deadline without a prior confirmation may not be guaranteed.
*Note : Peak season is from March 20th to April 30th.
◆Our business hours are from 9:00 am to 6:00 pm on weekdays. For inquiries received outside the business hours, we will look into it and respond on the next business day.