Cycling Tour with Private Guide in Central Tokyo (Half Day)

Feel the wind through your hair as you cycle the streets of Tokyo and learn about some its most fascinating sites with a professional tour guide-interpreter. 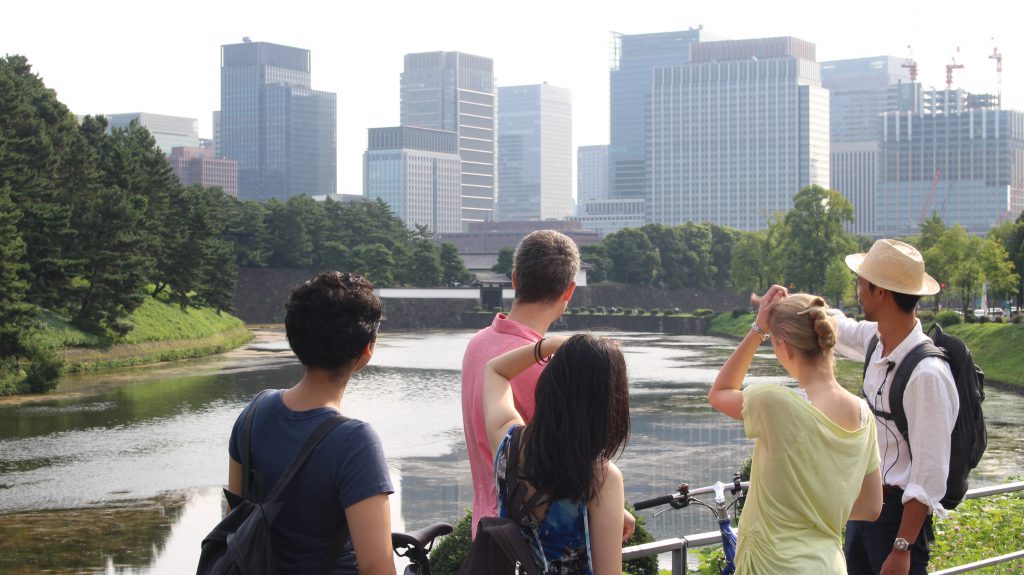 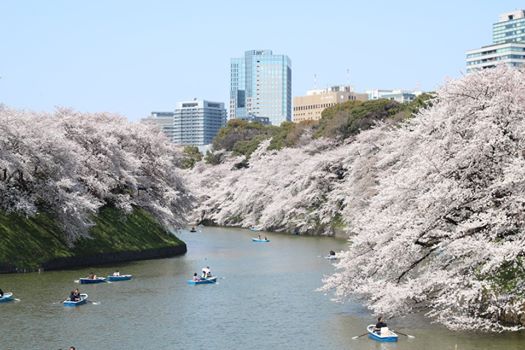 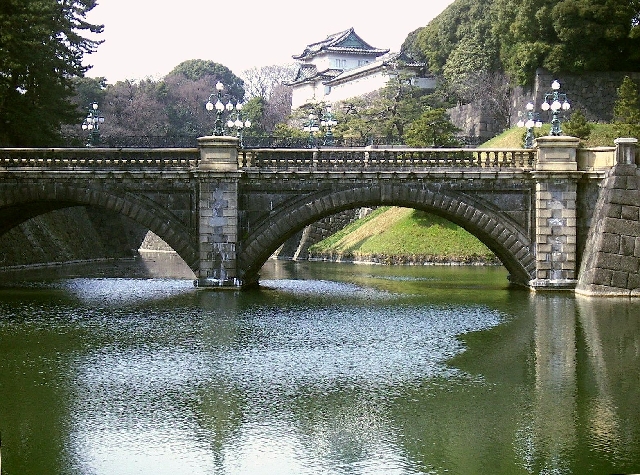 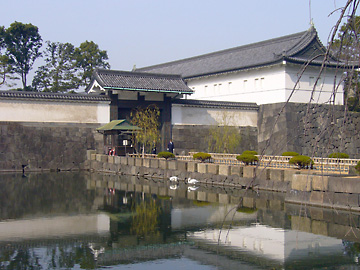 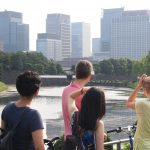 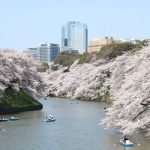 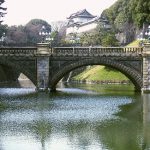 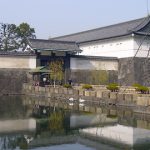 ◆ Cycle around the streets of Tokyo, a city that perfectly balances the old with the new
◆ Learn all about Tokyo's unique history with an experienced tour guide-interpreter
◆ Visit Tokyo's most famous sights, including Tokyo Tower and the Imperial Palace
◆ Explore the fascinating worlds of Japanese politics and theater in their natural settings

Tokyo Tower
Explore the famous Tokyo Tower, a 332.9-meter (1,092 ft.) broadcasting tower and one of Japan’s most iconic landmarks. See some of the best views of Tokyo from one of its two observatories* – the main deck stands at 150 meters (490 ft.) and the top deck at 249.6 meters (819 ft.) – or visit the Foot Town floors for shops, restaurants, galleries and more!
*Please note that tickets to the observatories are not included in the tour fee.

Zojoji Temple
A short cycle will take you to Zojoji. Zojoji is the head temple of the Jodo sect of Buddhism in the Kanto region. Founded in 1393, its substantial main gate, called the Sangedatsumon, is a designated Important Cultural Property of Japan and the only temple structure in Tokyo to have survived WW2 bombings. Impressive views of Tokyo Tower can be seen from the temple grounds, as well as hundreds of Jizo Boddhisatva statues, which represent the unborn children of Japan.

Prime Minister's Official Residence
Visit the principal office of the prime minister of Japan, where cabinet meetings take place, national crises are resolved, and foreign leaders are entertained. While there, learn all about the fascinating history of Japan’s government and its place in the area.

National Diet Building
Next, take a very short cycle to the National Diet Building, which contains both houses of the Japanese parliament, known as the Diet. Constructed in 1936, it is made out of almost entirely Japanese materials and its impressive façade is a mixture of Western and Japanese architectural styles.

Imperial Palace
Come see where the Emperor of Japan and his family reside, Tokyo's Imperial Palace. Rebuilt on the former grounds of Edo Castle, a famous fifteenth century fortress, the outskirts of this impressive palace feature a large park surrounded by deep moats and massive stone walls. Here guests can see the foundations of the former castle tower, as well as several entrances and guardhouses from the samurai era.

Ginza
Cycle the glamorous streets of Ginza, Japan’s most famous high-end shopping district. Visit the flagship stores of the likes of Apple, Gucci, Swarovski and more, and learn about areas fascinating history from silver mint to the capital of Japanese modernization.

Tsukiji Fish Market
The final stop on this tour is Tsukiji Fish Market, Japan’s most famous market and once the largest of its kind in the world. Explore its over 300 shops and stalls, and discover the unique culture behind Japanese fishing and food.

※The order of this itinerary may change without prior notice

STARTING TIME
at any time.

*Taxi cost will be included in the event of bad weather.

◆ Please follow the guide's instruction during the program. We shall not be responsible for any accidents caused by disregard of the instructions.
◆ Please advise us if you have any religious/health restrictions, allergies, or if you would like to request any special care for participants (including children).
◆ Our services are mainly offered in English. Other languages ​​(including Chinese, French, Spanish, German, Italian, and Russian) are also available. If you would like to request this tour in a language other than English, please inquire at info@truejapantours.com as soon as possible.
◆ Our business hours are from 9:00am to 6:00pm on weekdays. For inquiries received outside business hours, we will look into them and respond on the next business day.