Private tour around three significant areas of old Tokyo's shitamachi, or lowtown area.  Explore with an expert guide the traditional streets of Yanaka and Sendagi, and see for yourself the impressive structures of Ueno Park. 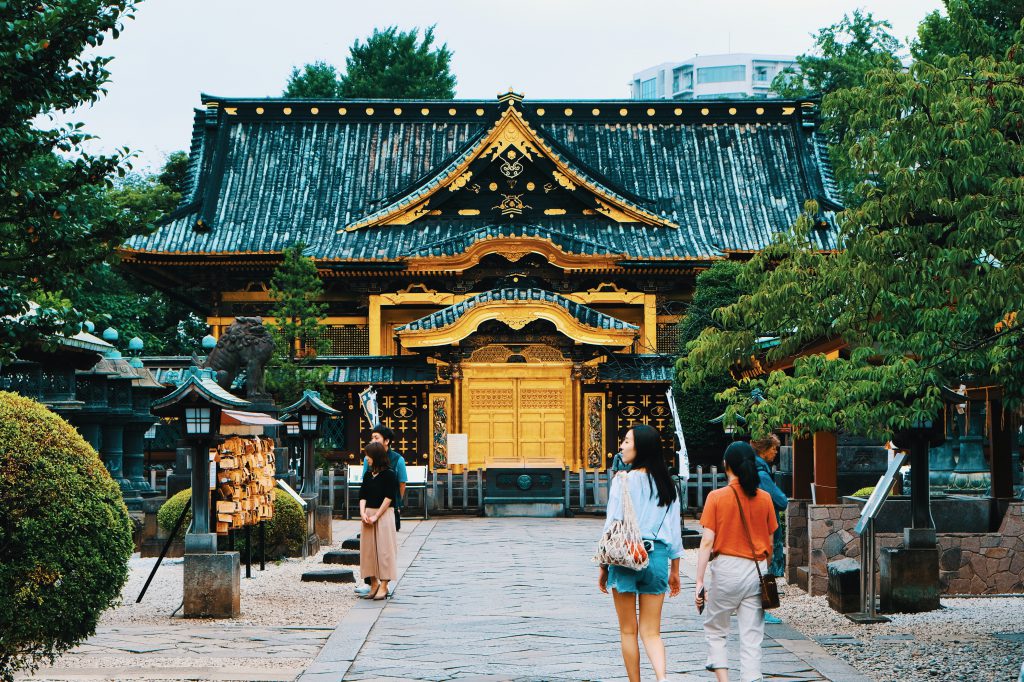 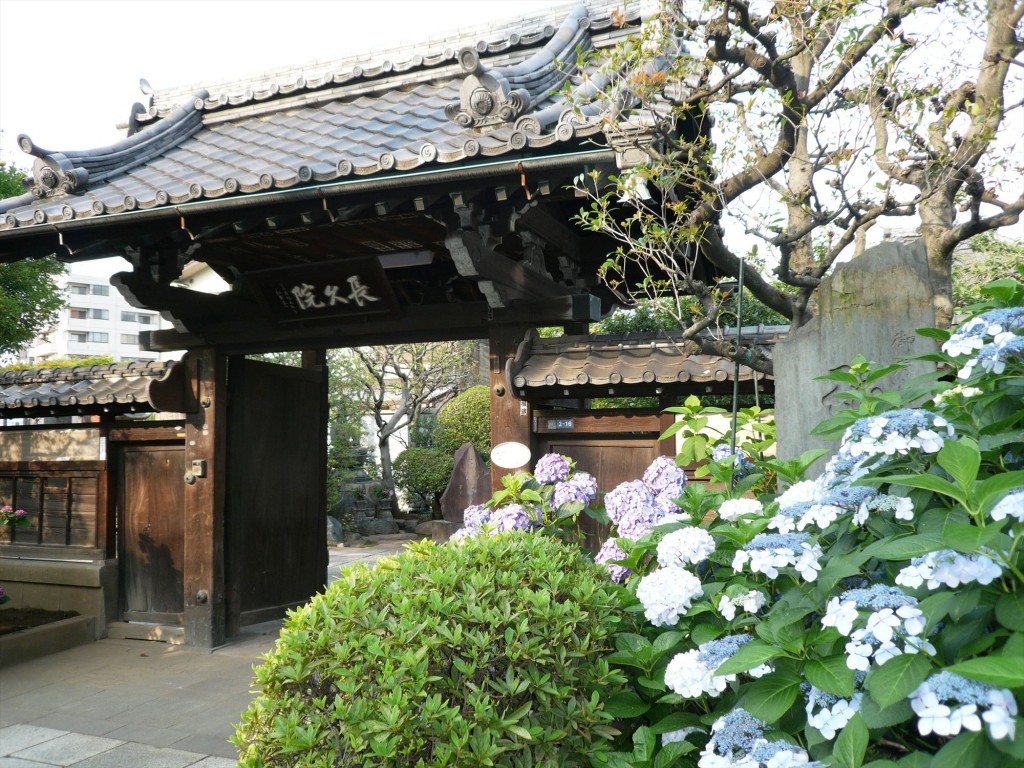 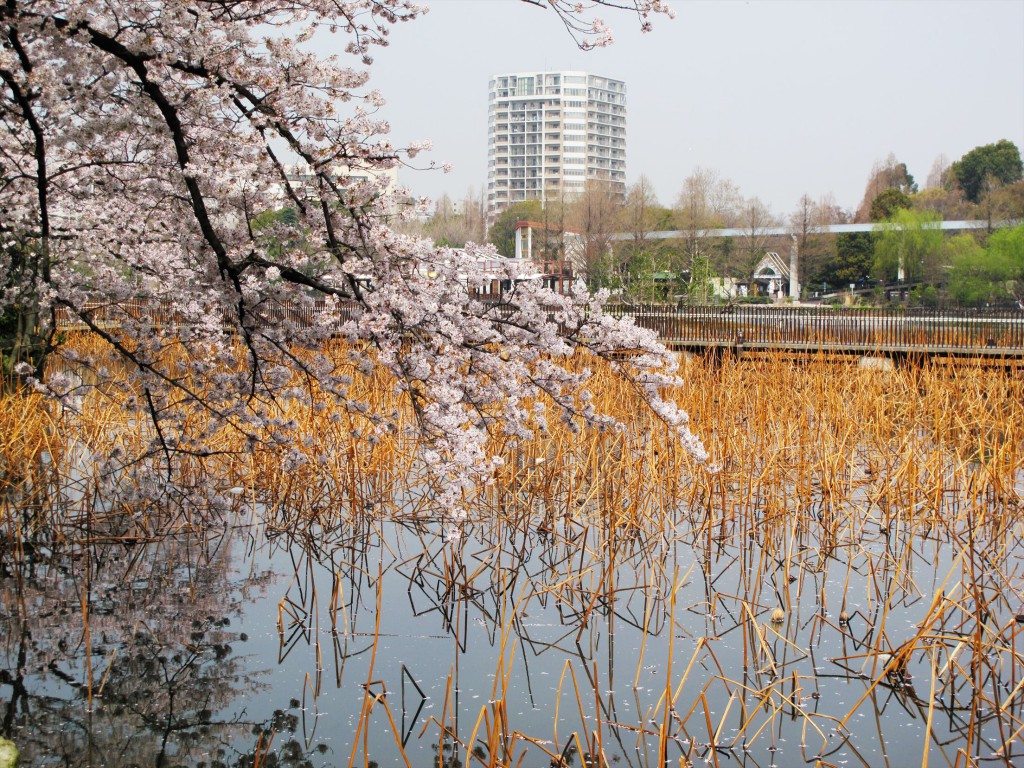 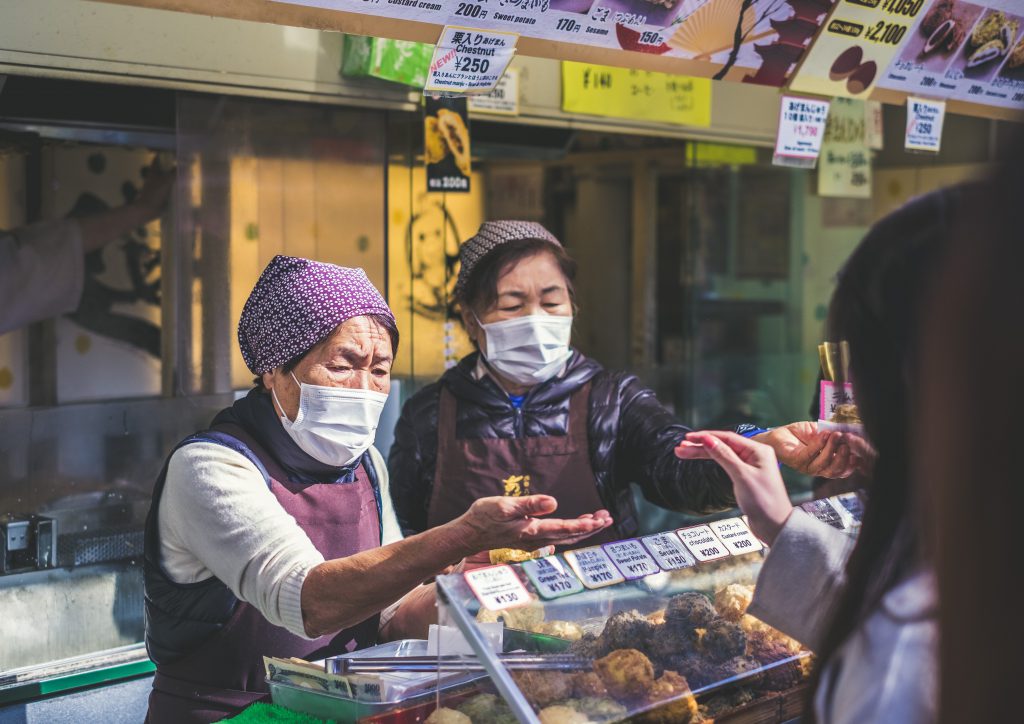 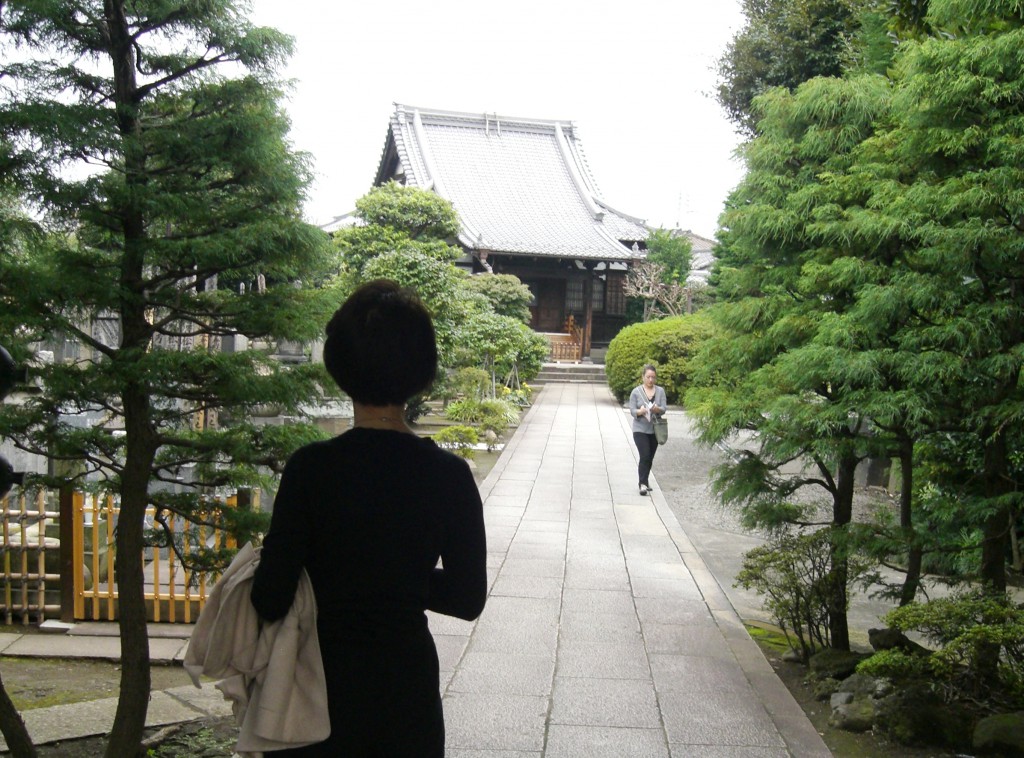 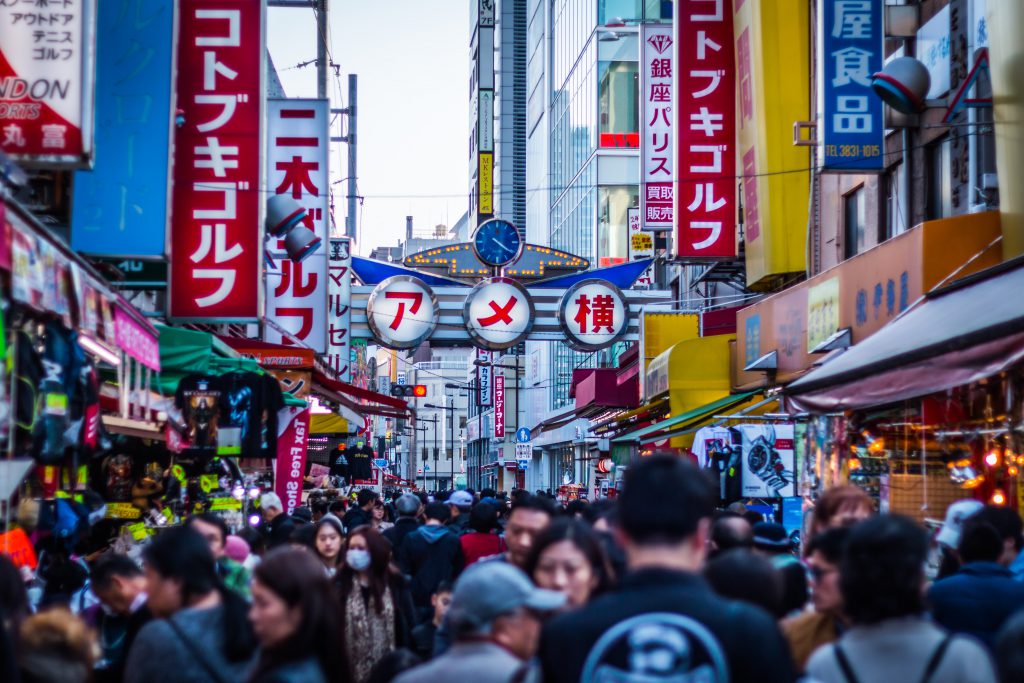 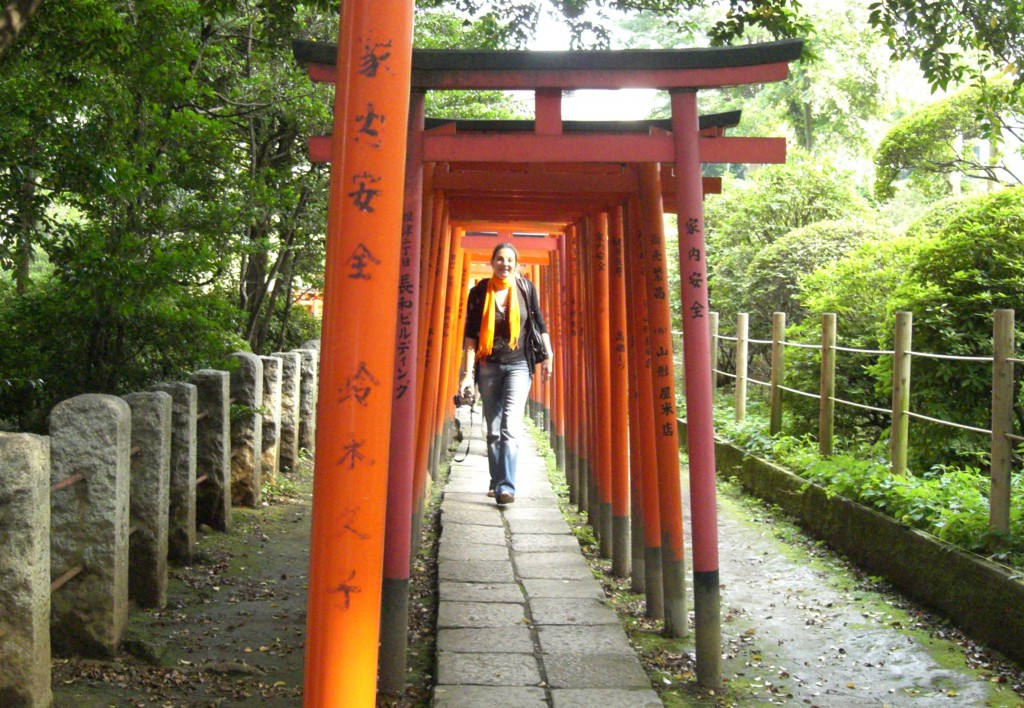 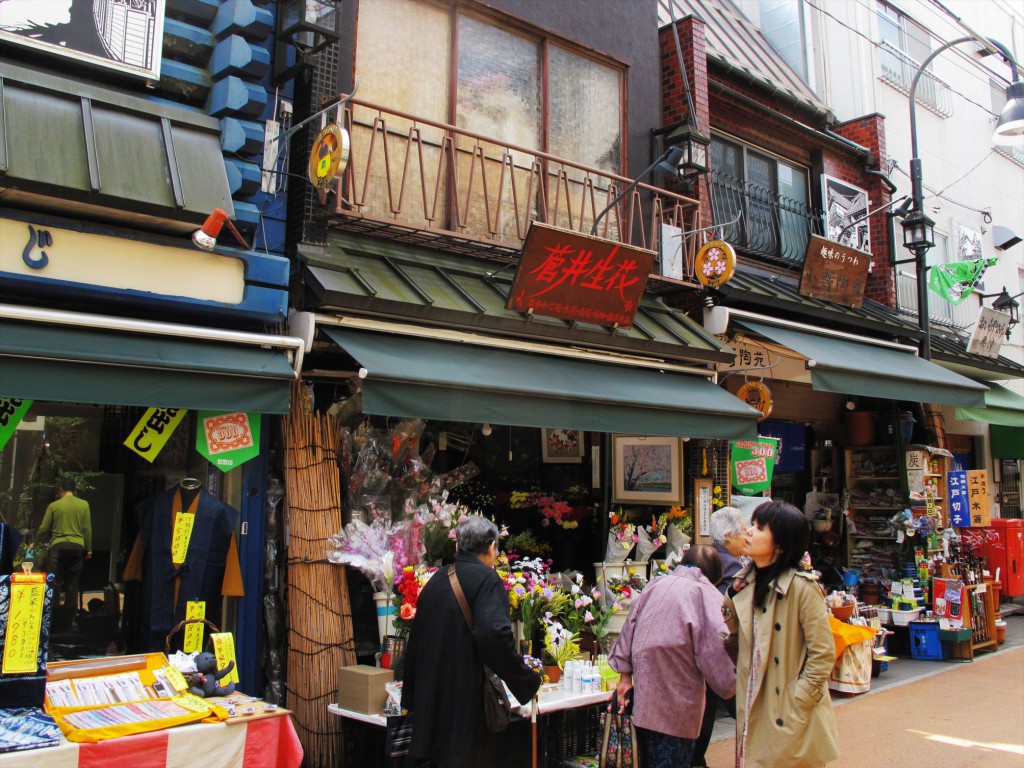 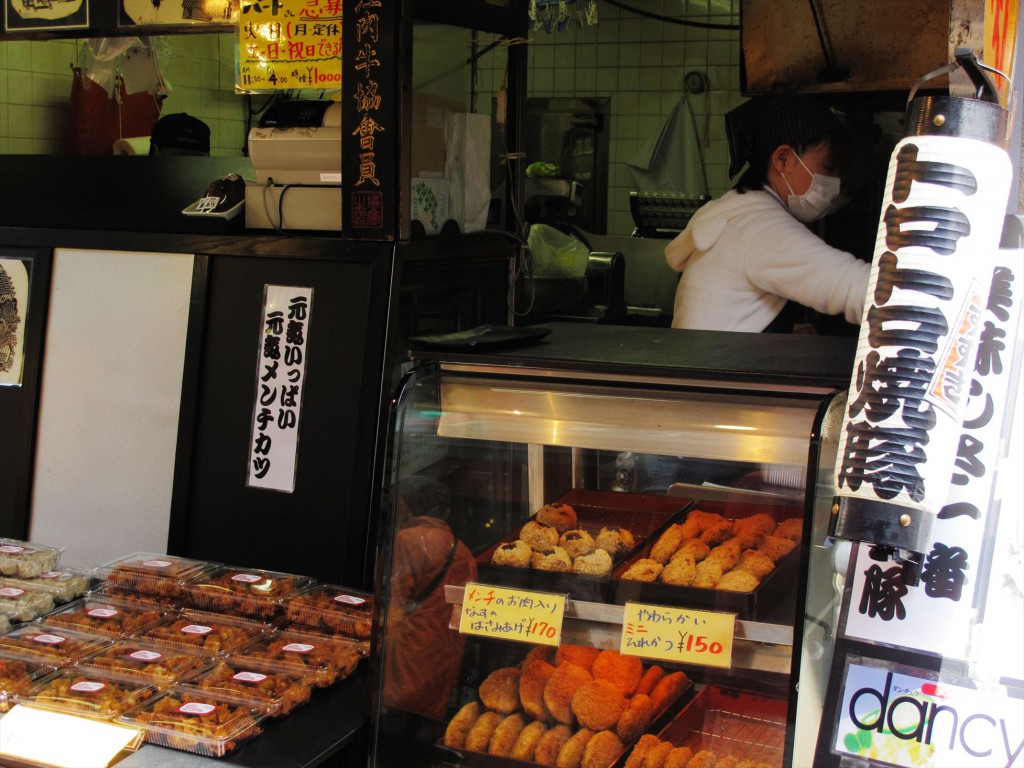 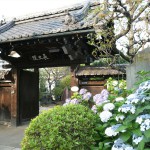 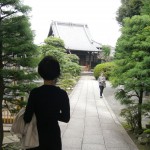 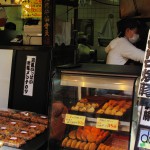 Our Tokyo Heritage Tour takes you around three of the most significant locations in Tokyo's shitamachi, where the regular people lived during Japan's famous Edo period (1603-1868): Ueno, Yanaka, and Sendagi.

Ueno
The first stop on our tour is one of the most famous areas in Tokyo, Ueno. Traditionally a key location in Tokyo's working class shitamachi area, it is home to a number of bustling shopping districts, and most famously a vast public park.

The most popular park in all of Japan, Ueno Park contains a zoo, a number of Japan's major museums and several temples and shrines. Believed to be the first western-style park in the country, it was once the grounds of the richest and most important temple in Edo, old Tokyo, belonging to the ruling Tokugawa Clan.

Here our guide will lead you around of the park's well-known sights, including Gojonuto Tower, the five-story pagoda that remains of the former temple grounds, and the beautiful Shinobazu pond, with its hundreds of water lilies and octagonal Bentendo temple hall at its center. (During cherry blossom season, you can also take a tour around its most treasured cherry blossom spots.)

Following a tour of the park, your guide will take you around some of Ueno's urban highlights. These will depend on guide, season, and your own personal preference but common locations include:

• Ameya Yokocho, the former black market and current bargain-haven of Tokyo, where you can buy genuine brands at cheap prices and sweets by the box.
• Kappabashi, the street Tokyo's best chefs come to buy their kitchen utensils.
• Kanei-ji Temple, the new grounds of the old temple that gave birth to Ueno Park.

Yanaka & Sendagi
A short walk from Ueno will then take you to the Yanesen district, the collective name for combined locations of Yanaka, Sendagi, and Nezu. A quieter area than nearby Ueno, it captures the more every day side of old Edo's lower classes. With a number of traditional streets and gardens, common visited sights in this half of the tour include:

• Yanaka Cemetery, Japan's best-known cemetery, where its most famous artists and military leaders reside, known for its beguiling views gingko trees.
• Yanaka Ginza, a shopping street that still retains its old Edo atmosphere. There are plenty of traditional souvenirs and foods to buy on offer.
• Nezu Shrine, one of the oldest shrines in Tokyo. It is famous for its azaleas and a common wedding spot.
• Amezaiku Yoshihara, a traditional candy store, famous for selling amezaiku, intricately sculpted sweets from Japan's Heian period (794-1185).

*Please note that we can only do our pick-up service at hotels within a 10 minute walk of stations on the JR Yamanote Line. Please contact us if you are unsure if your hotel falls into this category. For hotels not within this area, we can arrange an alternative pick up destination.

※ Those who wish to use a taxi service instead of public transportation must pay an additional cost.

◆ Our services are mainly offered in English. Other languages ​​(including Chinese, French, Spanish, German, Italian, and Russian) are also available. If you would like to request this tour in a language other than English, please inquire at info@truejapantours.com as soon as possible.
◆ Please follow the guide's instruction during the program. We shall not be responsible for any accidents caused by disregard of the instructions.
◆ Please advise us if you have any religious/health restrictions, allergies, or if you would like to request any special care for participants (including children).
◆ Our business hours are from 9:00am to 6:00pm on weekdays. For inquiries received outside of business hours, we will look into them and respond on the next business day.