Marvel at the beautiful scenery of Uji, a thousand-year-old area that is famous for producing the best green tea in Japan, and explore the exquisite grounds of Byodo-in Temple, a World Heritage site. 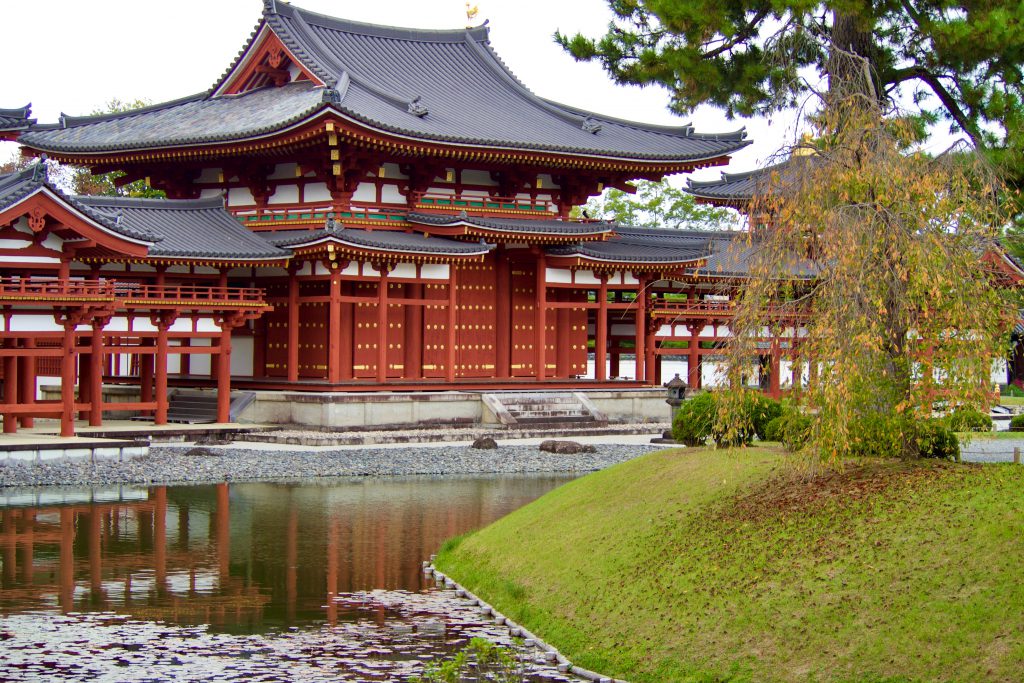 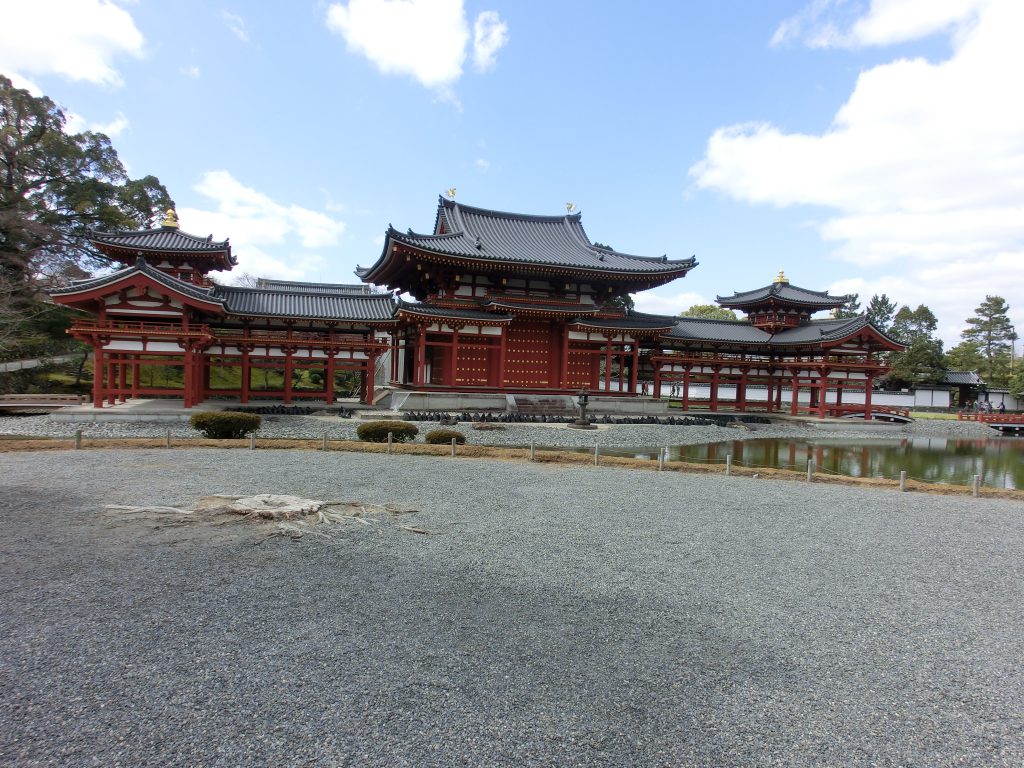 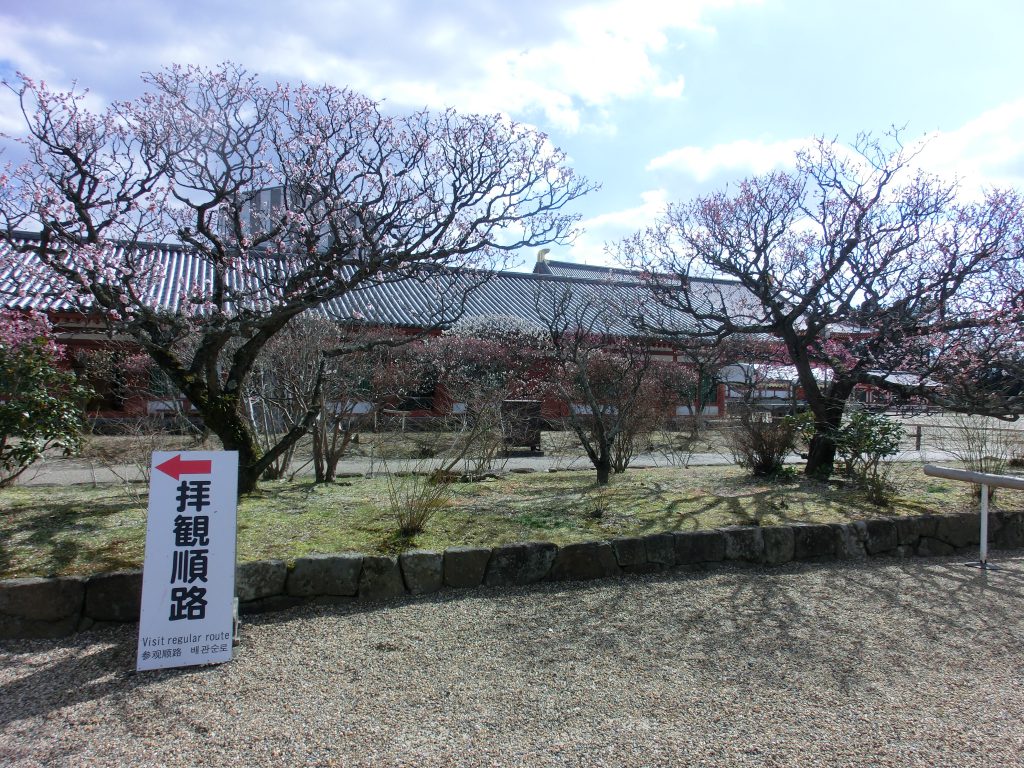 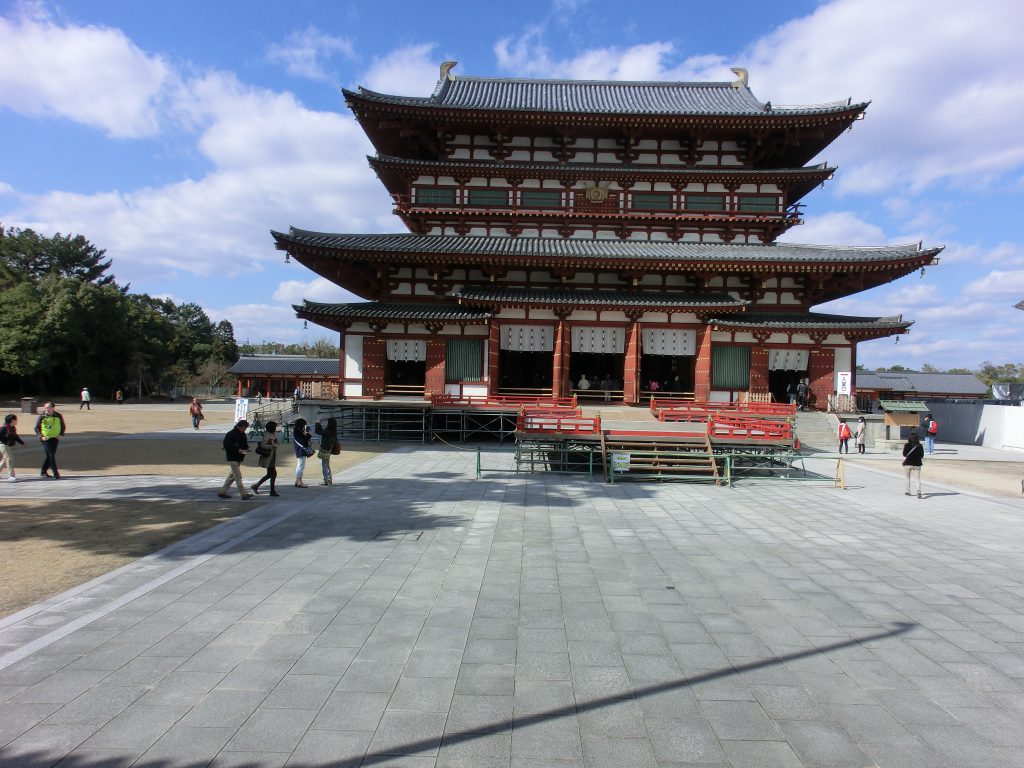 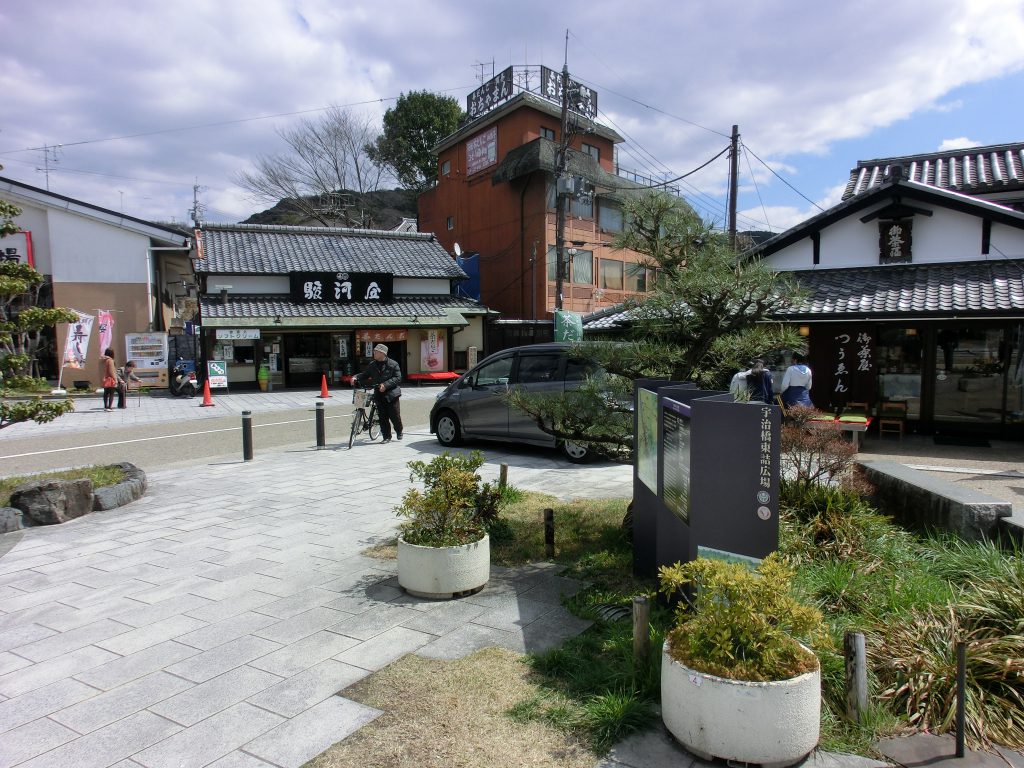 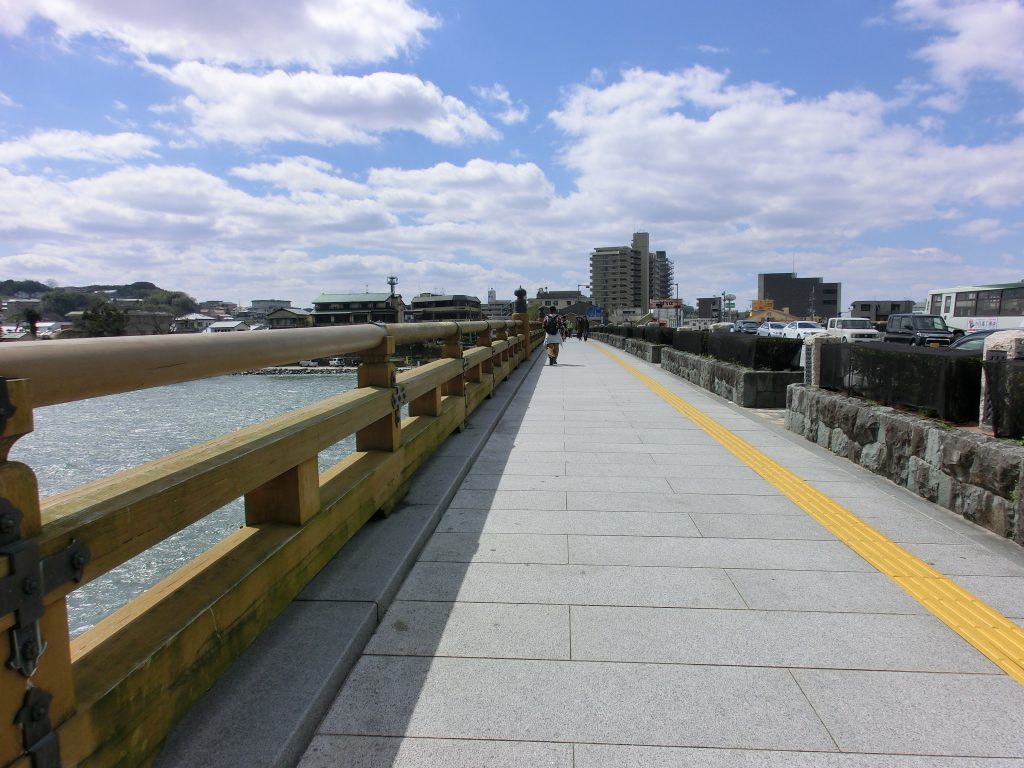 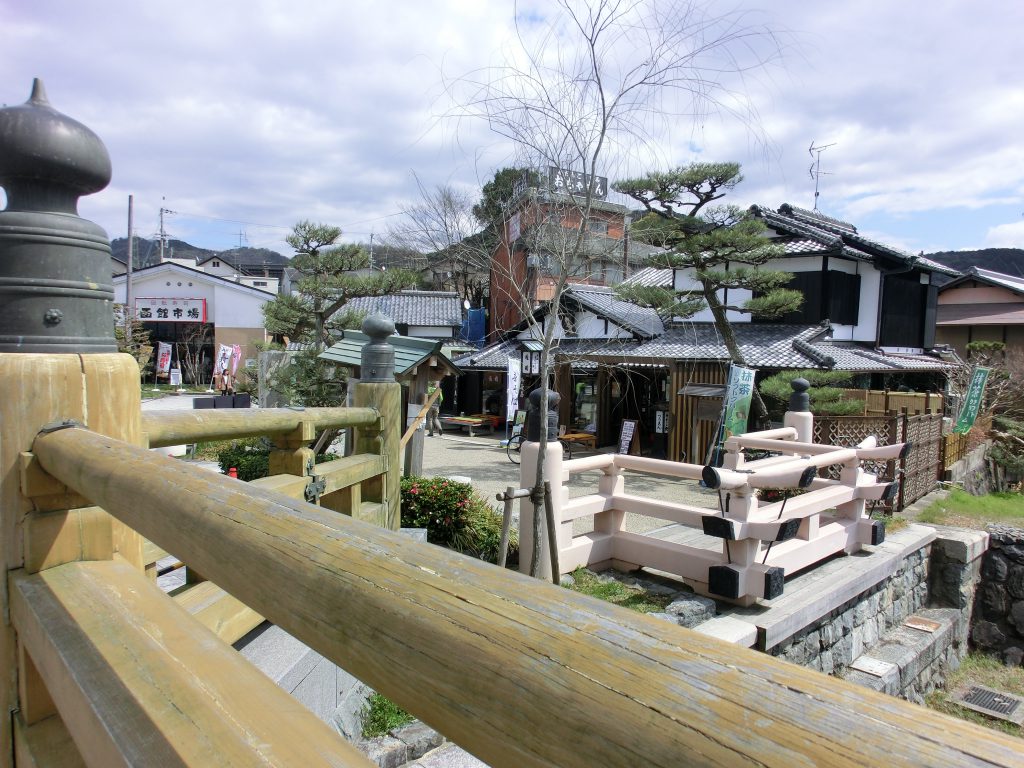 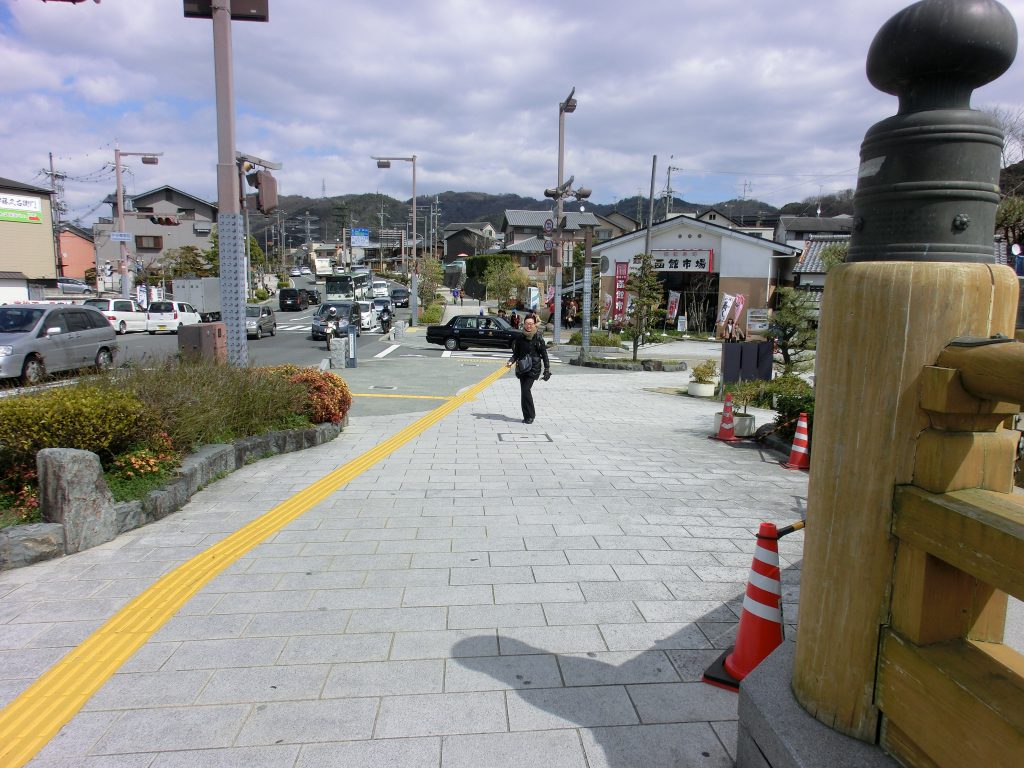 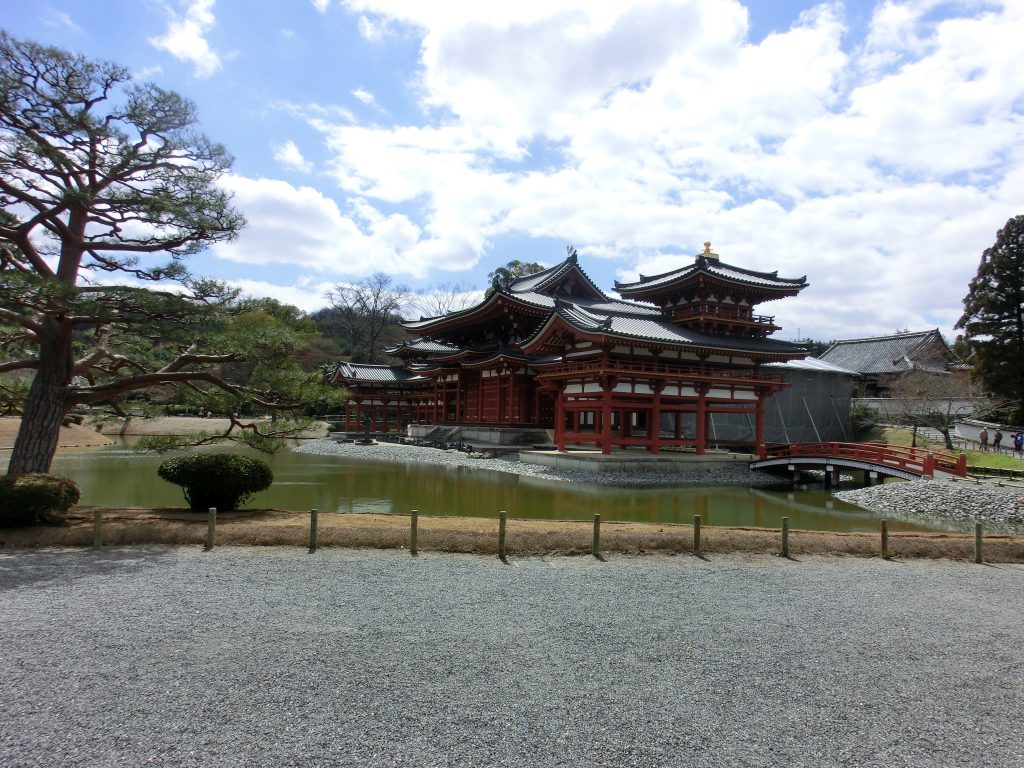 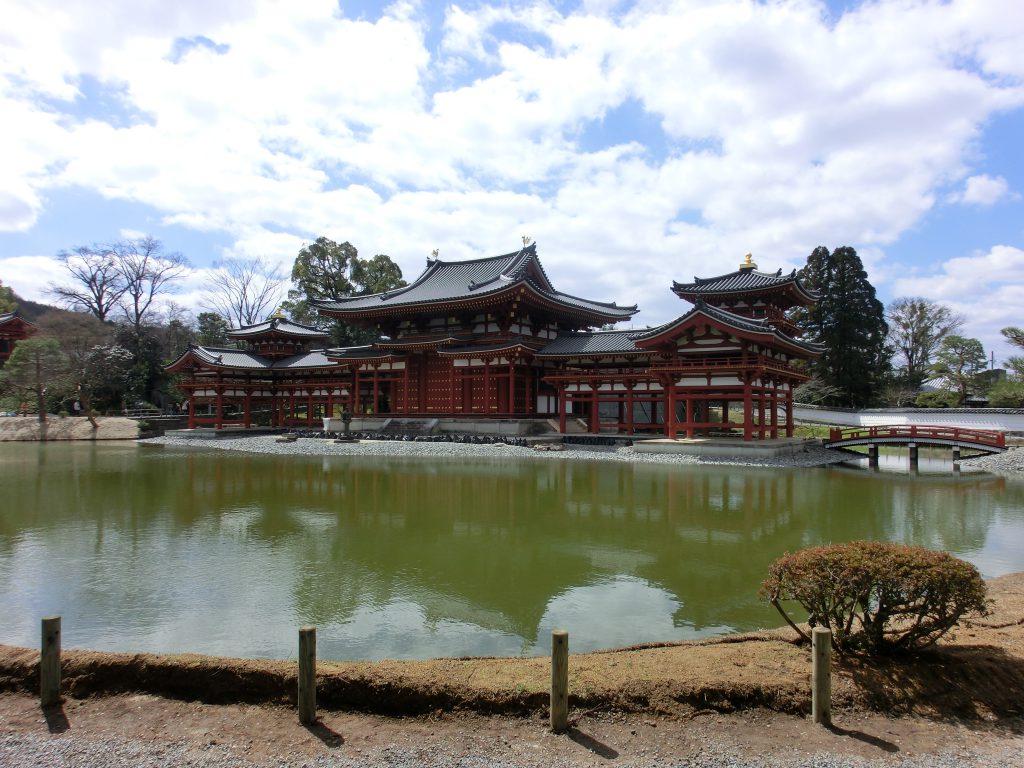 ◆ Admire the beautiful scenery around the ancient Uji Bridge
◆ Visit the oldest tea house in the world, Tsuen Tea House
◆ Learn how to brew different types of Japanese green tea at Uji Cha Dojo
◆ Discover how to make green tea powder at Fukujuen Uji Tea Workshop
◆ Walk around Byodoin Temple’s Phoenix Hall, so famous in Japan that it’s on the 10-yen coin

Uji Bridge
Uji Bridge was originally built in 646, making it one of the oldest bridges in Japan. Though the latest iteration was built only in the nineties, the same building techniques are used to this day, making it a perfect example of ancient Japanese architecture. The bridge stands in a lush countryside area across the Ujigawa river, where many traditional restaurants and tea houses line the river bank. Uji Bridge is famous in Japanese culture for being well documented in The Tale of Genji, the oldest novel in the world, written by a Japanese noble in the 11th century.

Tsuen Tea House
Tsuen Tea House began business in 1160. Originally founded by a samurai, it is home to numerous artifacts from its 840-year history, including a wooden structure made by the first owner and a hanging jar once belonging to the Sen No Rikyu, the founder of Japanese tea ceremony.

Fukujuen Uji Tea Studio
After brewing and tasting teas, you will head over to Fukujuen Uji Tea Studio to make it! At the studio, you will hand roll tea leaves and grind them using a stone mortar to make delicious matcha powder. Afterward, you will make matcha tea with your powder through the traditional method using a bamboo whisk. A complementary Japanese confectionary will also be served along with it.

Byodoin Temple
Byodoin Temple is an ancient temple built in 998 AD. Once the expansive countryside retreat of an important politician, it has been a significant temple since the 11th century. In combination with its garden, it is said to represent the Pure Land Paradise many Buddhists believe we go to after death.

Its most spectacular feature, however, is the Phoenix Hall, which is known for its unique building style that opens up onto a pond, the view being so distinctive that it is featured on the 10-yen bill. The hall is also home to numerous cultural assets and heritage pieces, including a nationally cherished statue of the Amida Buddha, the Buddha of Immeasurable Light and Limitless Life.

Transportation:
We will go by subway to get to Uji..

The tour ends at either Uji Bridge or Byodo-in Temple’s Phoenix Hall. The nearest station to both locations, JR Uji Station, is a 10-minute walk away.

*In the case of a no-show, a separate remittance fee will also be charged.

※ If you wish to be picked up from your hotel, an additional 3,300 yen (tax included) will be added to the fee.

◆ This is a shared program. Multiple groups may take this program at once.
◆ Please follow the instructions of the guide during the program. We will not be responsible for any accidents that may occur due to disobedience of the guide's instructions.
◆ The program will be operated in accordance with the guidelines stipulated by the Japan Tourism Agency. As a measure against COVID-19, you will be asked to disinfect your hands and wear a mask, and we will measure your temperature before starting the experience.
◆ Walking tours may be subject to change due to facility closures or weather conditions. In such cases, we will guide you to alternative locations.
◆ The program duration stated is only approximate. Please note that the duration of the experience may vary depending on the situation and the number of guests.
◆ For walking tours, you are requested to meet our guide at a designated meeting place. If you are late, please contact us at 03-6432-0195 during business hours (weekdays from 9:00 to 18:00). We may also provide you with an additional telephone number to contact in advance of the program.
◆ If you require special assistance during the program due to any of the following: religious reasons, physical conditions, illness, allergies, or the age of children, please be sure to indicate this in the remarks section of the reservation form at the time of application. Please note that we cannot guarantee any arrangements or changes to the program without prior inquiry.
◆ The minimum number of participants for this program is 2.
◆ This program is typically held in English. However, languages other than English can also be supported. Please inquire at info@truejapantours.com for details. If the program is available in your language, an additional fee of 1,000 yen (tax not included) per person will be added to the listed fee.
◆ Our business hours are from 9:00 to 18:00 on weekdays. Please note that inquiries received outside of business hours will be handled on the next business day. The application deadline for this program is 10:00 a.m. (Japan Standard Time) five business days prior to the tour date. If you wish to apply after the deadline, please contact us at info@truejapantours.com
◆ Please note that we cannot guarantee arrangements for programs purchased after the application deadline without prior inquiry.