Walk through the relaxing area of Yanesen, an area that many artists call home and where small temples, traditional stores, art galleries, and museums line the old-town streets. 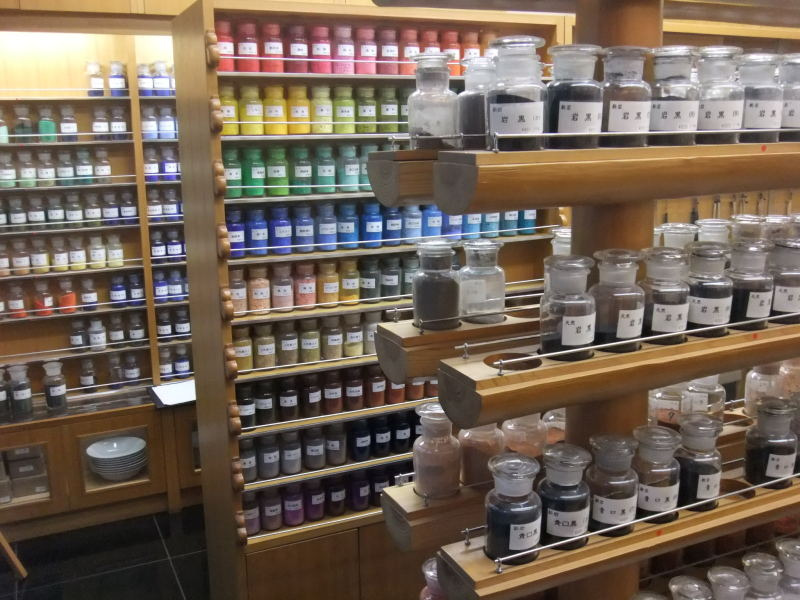 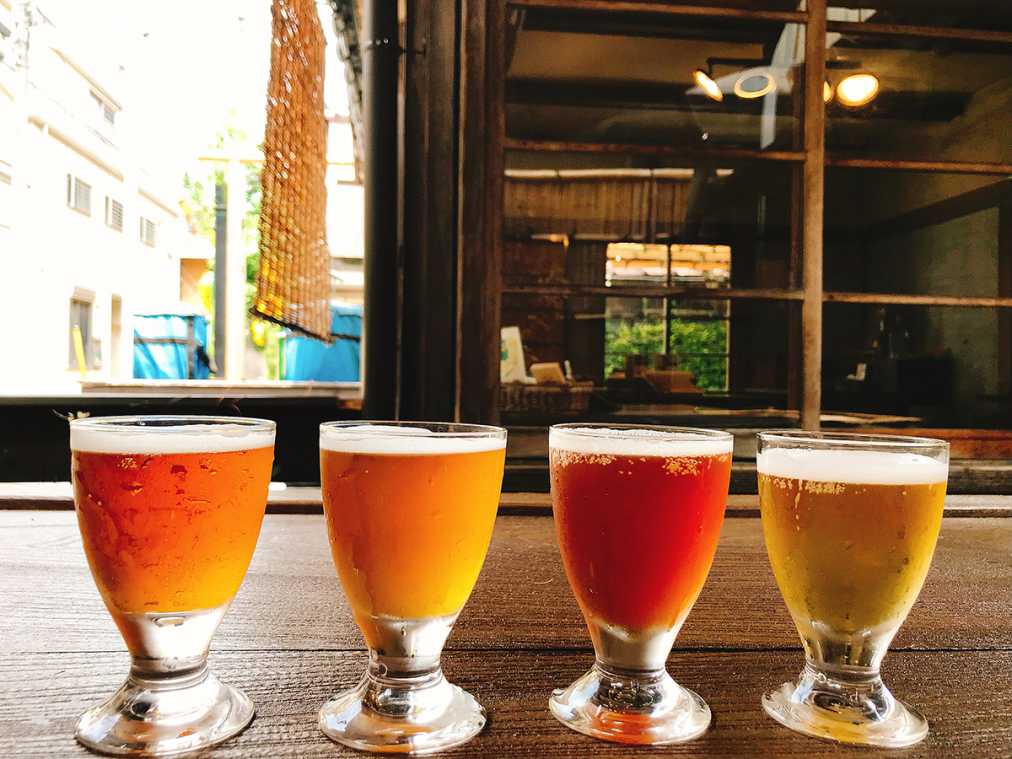 4 Explore Asakura Museum of Sculpture, a gallery dedicated to one of Tokyo’s best 20th-century

The Yanaka, Nezu, and Sendagi districts of Tokyo are usually referred to collectively as Yanesen. Mostly unaffected by World War II and not heavily built up afterwards, Yanesen is a charming old-town area dotted with rustic wooden houses, eclectic galleries, traditional workshops and plenty of local residents. With temples and museums scattered throughout, Yanesen attracts approximately 3 million visitors daily and is the chosen home of many scholars, artists, and students, as well as the hinterland of the University of Tokyo and Tokyo University of Arts, two of Japan's finest universities. As a result, Yanesen has cultivated itself as a traditional yet bohemian neighborhood that feels like a step back in time.

Our tour of Yanesen begins at Hongyo-ji Temple. With origins going back as far as the 13th century, Hongyo-ji is a serene temple with a long history connected to moon viewing, a significant part of traditional Japanese culture. As part of the tour, our guide will take you around Hongyo-ji’s traditional buildings and lush Japanese garden, where you will learn about the history of religion in the area.

Following the temple, you will then visit Yanaka Ginza Shopping Street. One of the most enjoyable things to do in Yanessen is to explore its unique stores, and Yanaka Ginza, with its small local shops, market stalls and restaurants, showcases this uniqueness best. Unlike many other shopping areas in Tokyo, the street focuses traditional culture, and it is a great place to try Japanese snacks and buy traditional souvenirs. From numerous Japanese wrapping cloth shops to art studios, as well as numerous sweet shops, sake stalls and cafés, there is so much to see, do and eat, on this most charming of streets.

Not far from Yanaka Ginza is also the Hand Puppets Shokichi studio. Here you will see a show like no other – a comedy performance by lifelike Japanese puppets! The puppets are handmade using a variety of traditional and modern techniques by Mitsuaki Tsuyuki, an artist with over 60 years’ experience. As part of the tour, he will explain to you how the puppets are made and show you some of the different famous faces he has crafted over the years.

Asakura Museum of Sculpture
Carrying on with the theme of Japanese art, the tour then continues onto Asakura Museum of Sculpture, the former residence and studio of Fumio Asakura, a much-lauded 20th-century sculptor. The three-story building is split into Western and traditional Japanese wings, housing many works of the sculptor, as well as a substantial library, numerous paintings, and two well-preened gardens, one of which can be found on the building’s rooftop. Thanks to Asakura’s unique vision, the home and its gardens are a unique sight in themselves, and the whole place can be viewed as one interacting work of art.

As part of the tour of this area, you will learn more about Asakura and his art, as well as the impact of modern art in Japan in the early twentieth century.

After the museum, you will then visit Kinkaido, a store that sells Japanese Nihonga painting supplies. Compared to the likes of oil paintings, Japanese Nihonga paintings have a naturally sparkling luster created by the use of rocks and minerals as the paints. These rocks have to be finely crushed into paints, and they can be very expensive, especially the ones also used to make jewelry. Color depends on the size of the rock particles, and thus, from a single rock, over 10 different colors can be made. As a result, there are 1,500 colors of paint in Kinkaido and it is a dazzling view to see.

As part of the tour, the owner of the store will give you a tour of the premises in English, and you will also learn about the manufacturing process of these unique paints.

Finally, you will visit Nezu Shrine, considered by many to be the most beautiful shrine in Tokyo. With one of the longest histories of any Tokyo shrine, it is known for its 18th-century structures and tunnels of hundreds of red torii gates. It is at its best during the spring time, when the shrine’s gardens are covered in thousands of azaleas, though the shrine is a picturesque treat during any season – its serene atmosphere bathing well in anything from summer sunshine to autumn leaves and crisp snow – making it a perfect place to finish a tour of historical Yanesen.

※If you wish to have hotel pick-up, an additional 3,300 yen(inc tax) will be charged.

◆The minimum number of participants is 2 adults or 1 adult and 2 children.
◆ Be sure to follow the guide's instructions during the program. We are not responsible for any accidents caused by not following the instructions of the guide.
◆Our tours and services are mainly offered in English. If you would like to request a service in another language (including Chinese, French, Spanish, German, and Italian,), require an additional charge of JPY1,100.please contact us at info@truejapantours.com. We will endeavor to reply to you regarding the availability of the service as soon as possible.
◆ If you need special consideration due to religious reasons, physical condition (illness, allergies, etc.), or children, age, etc., be sure to contact info@truejapantours.com in advance to inquire about the possibility. Please note that we cannot guarantee arrangements for programs purchased without prior inquiry.
◆If you have any other questions about tours, please contact info@truejapantours.com.
◆Our business hours are from 8:00-17:00 on weekdays and from 8:00-10:00.on Saturday. Please note that inquiries received outside of business hours will be handled on the next business day.