Explore the grounds of ancient Ryotanji Temple, a Zen temple connected to the powerful Ii samurai family. Discover natural treasures up close, and learn about its fascinating history with a nationally-accredited guide. Then tour its beautiful garden, a designated National Site of Scenic Beauty. 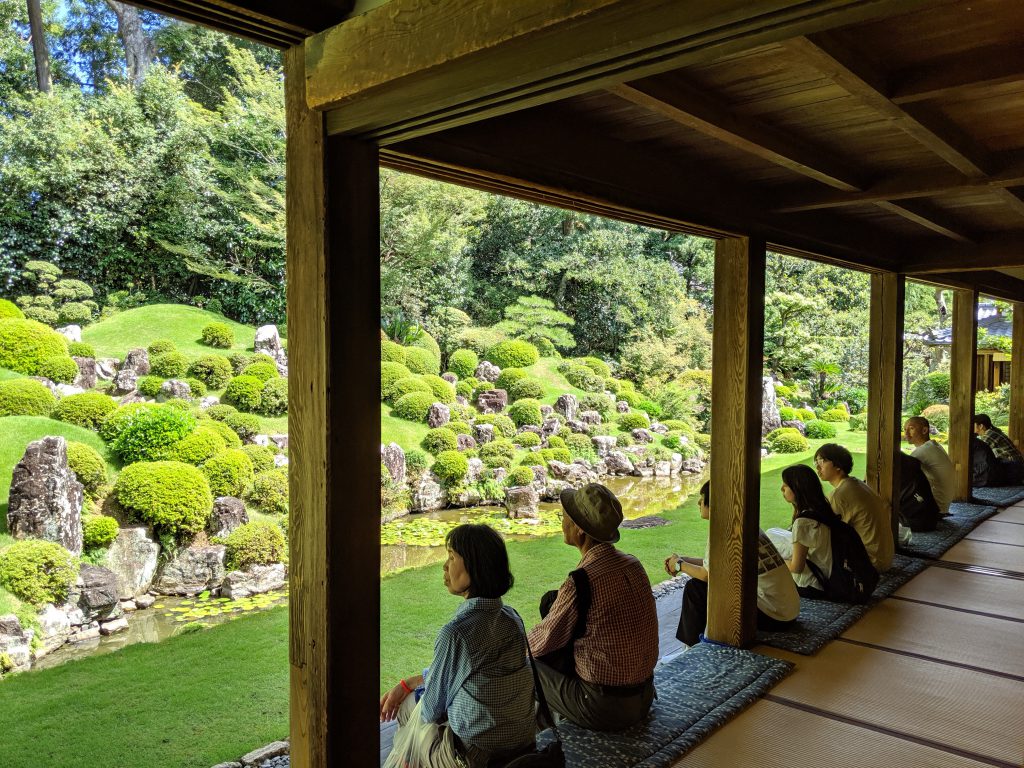 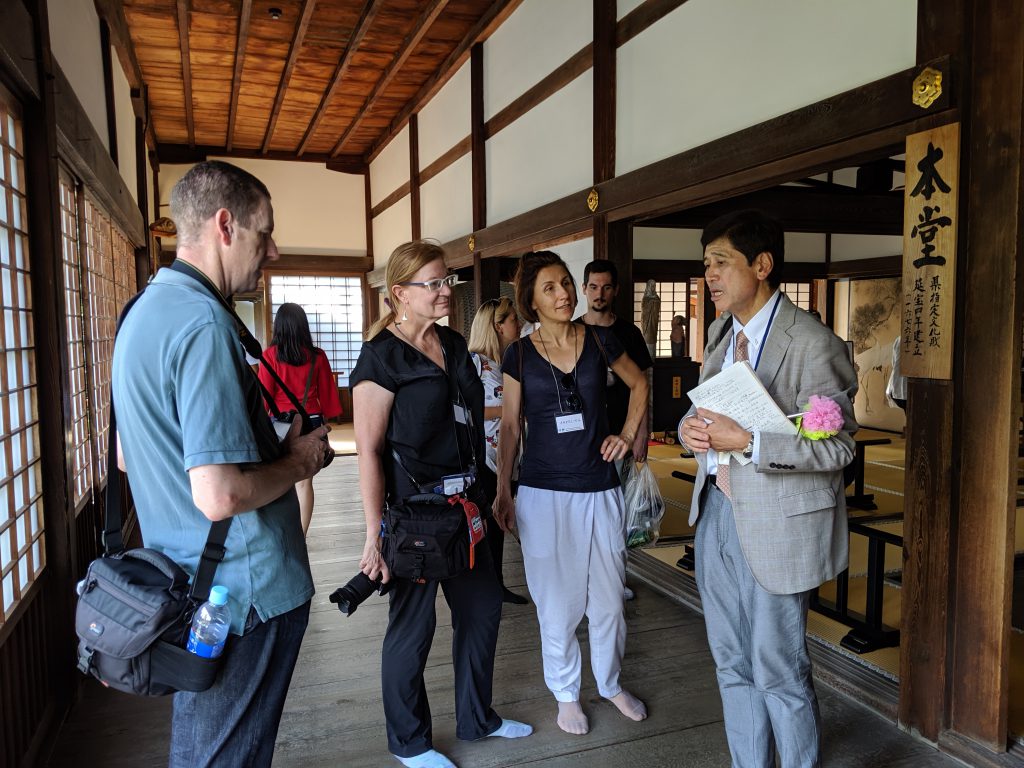 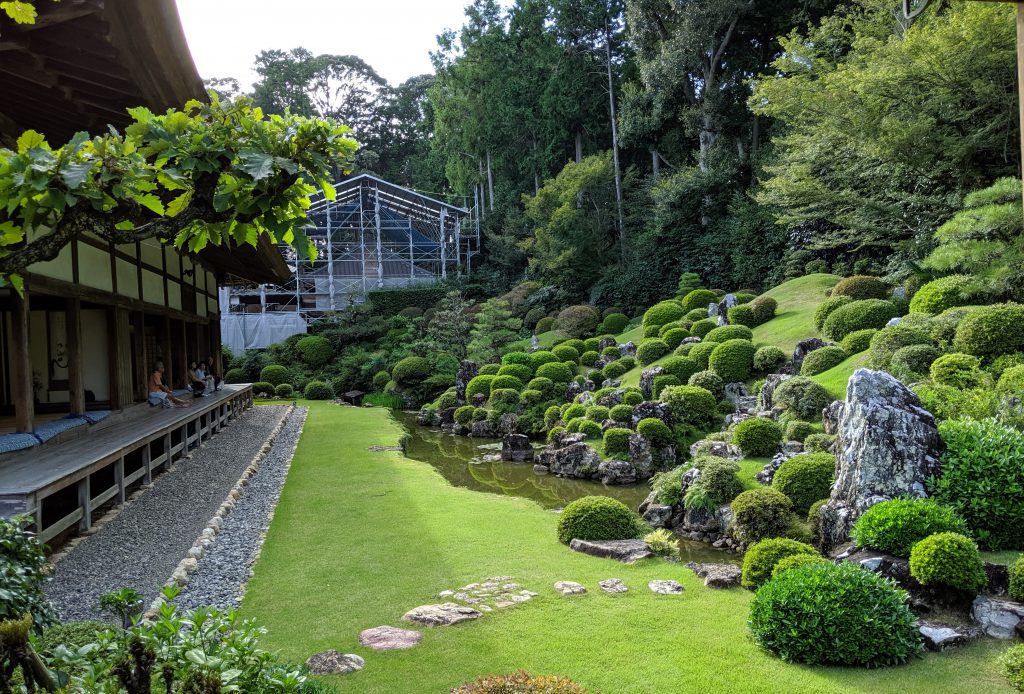 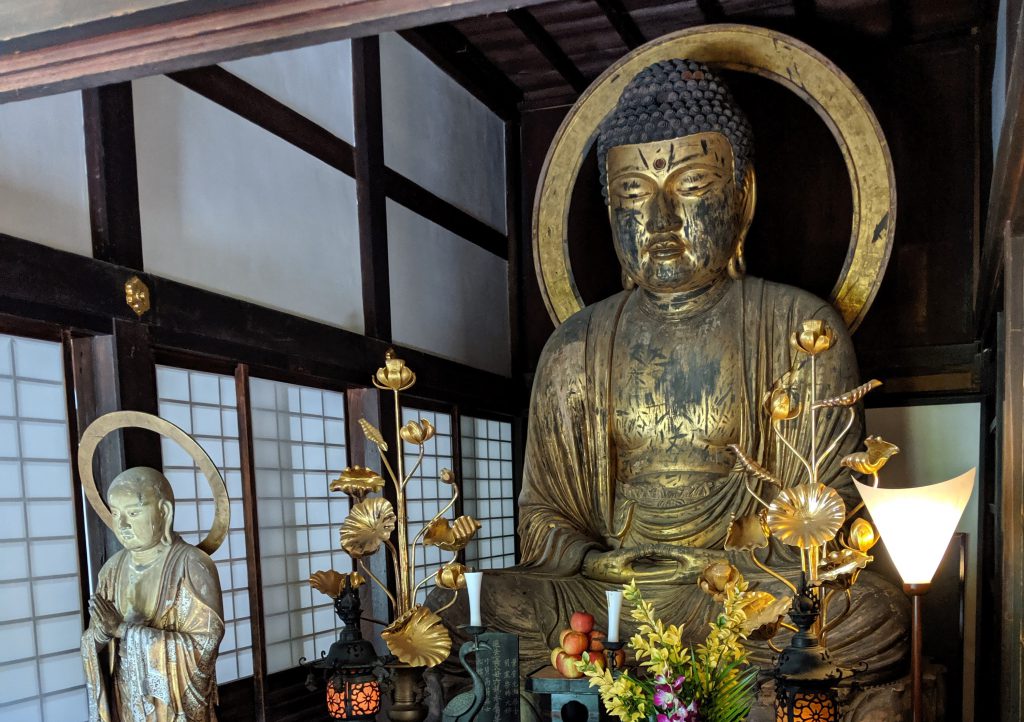 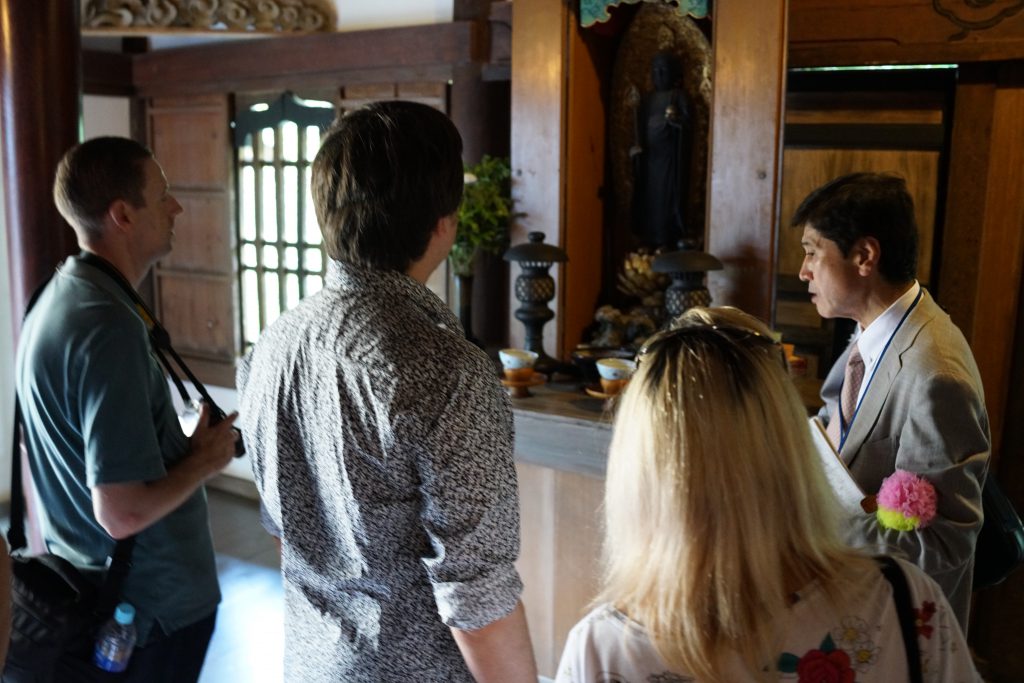 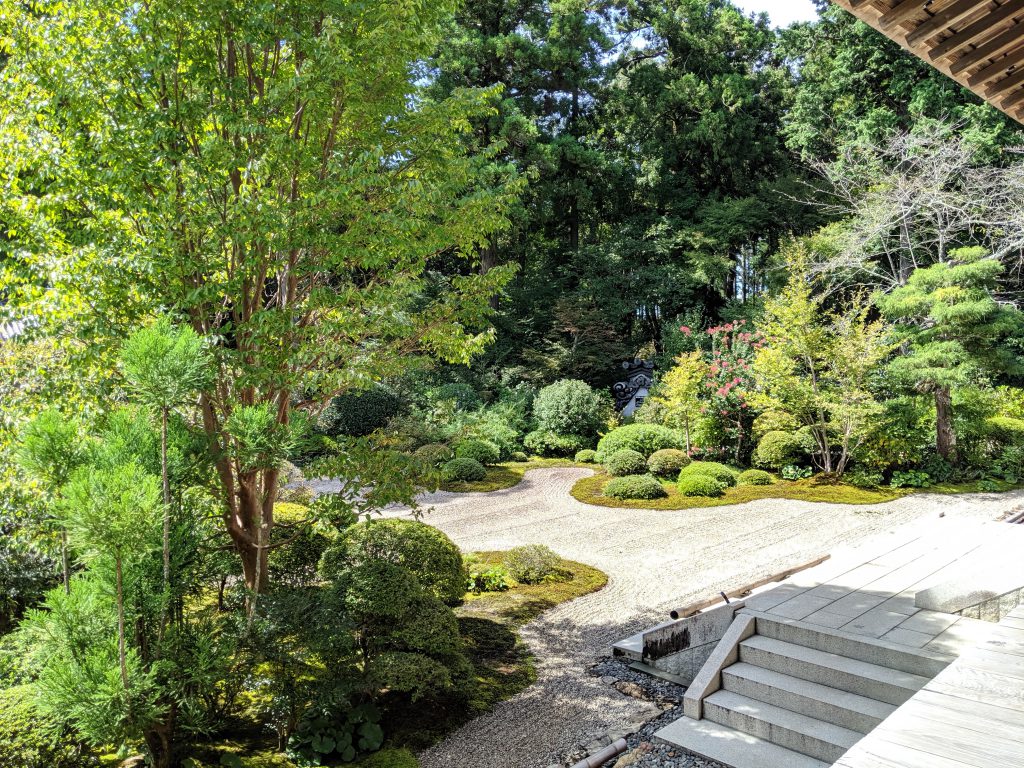 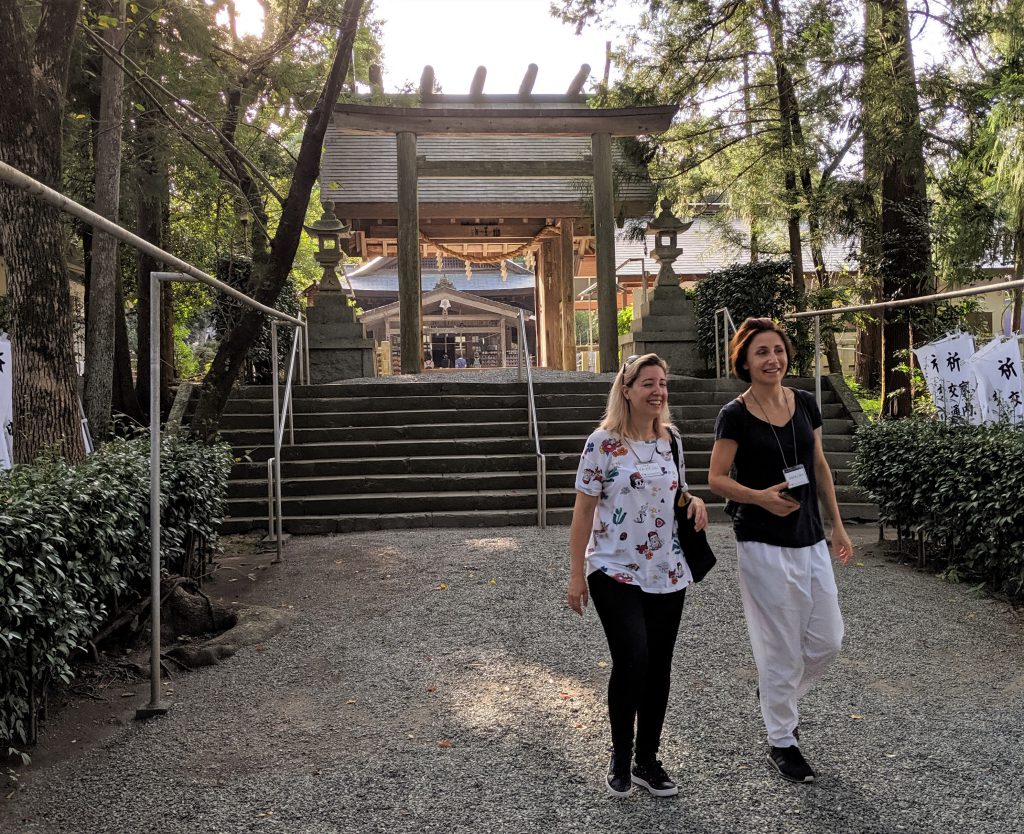 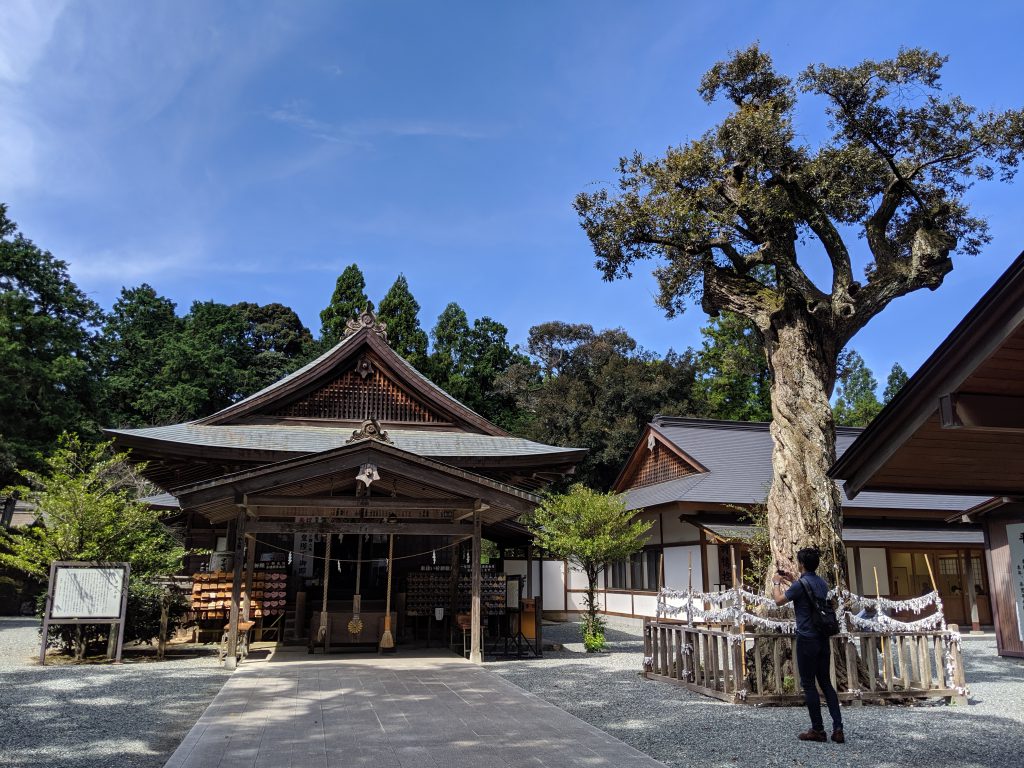 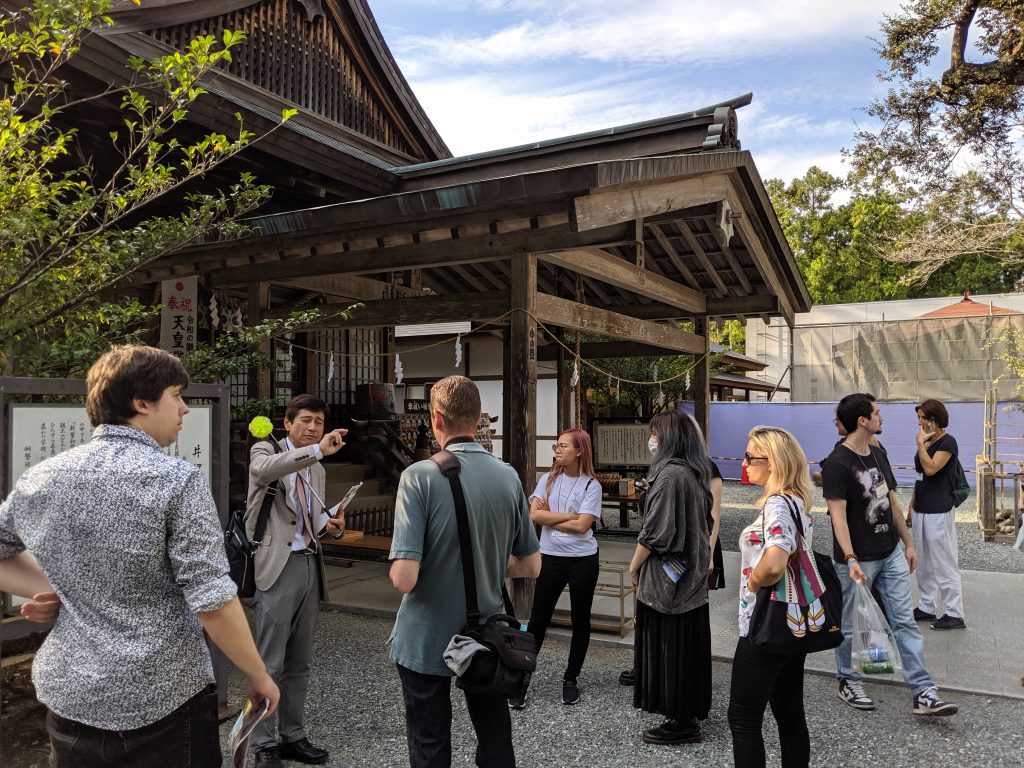 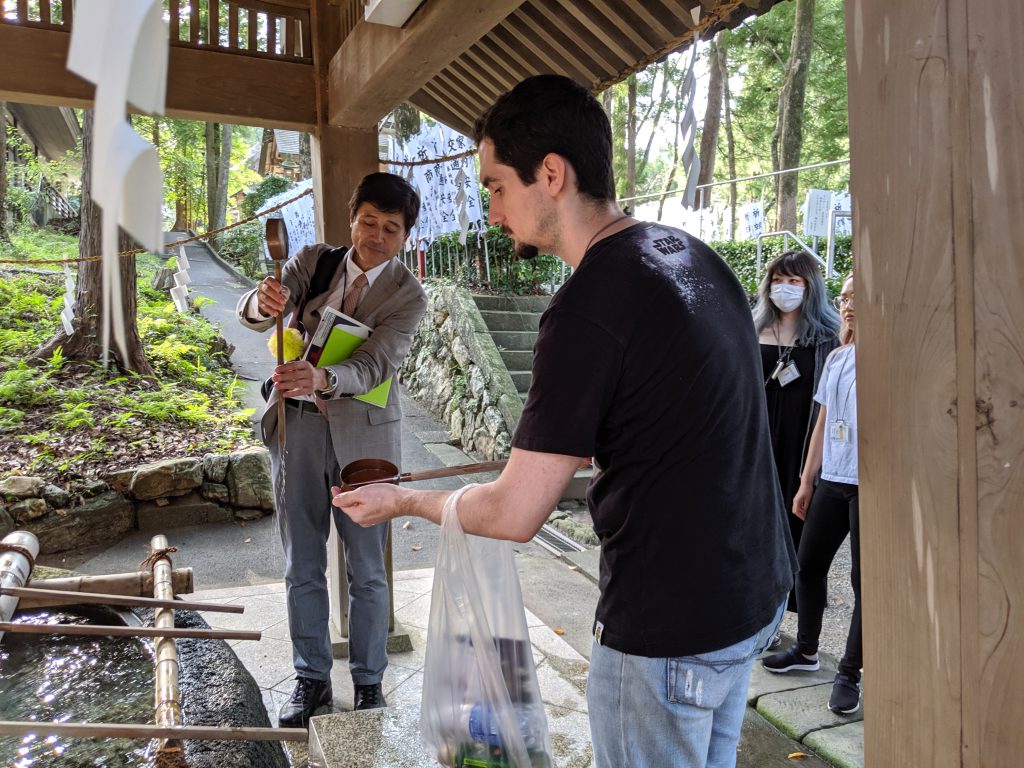 ◆ Hear the fascinating history of this ancient temple associated with powerful emperors, samurai and lords
◆ Observe historic national treasures like the Kanazawa Bunko, some of oldest printed books in the world
◆ Visit the temple's magnificent garden, a National Site of Scenic Beauty designed by a famous artist of the Edo period
◆ Walk the grounds of Iinoya-gu Shrine, dedicated to an ancient prince and poet

On this tour you will visit the grounds of Ryotanji Temple, an ancient Zen temple in Hamamatsu first established in 733AD. The temple is considered the family temple of the powerful Ii clan, notable members of which include, Naotora Ii, a famous female war lord, and Naosuke Ii, the prime minister responsible for reopening Japan after 214 years of isolation.

Ryotanji is well-known for its artistic architecture and impressive grounds. Its main hall's flooring is made in the uguisubari, or nightingale, method, a style designed to emit creaking noises (not unlike a nightingale's song) when you walk on it. This flooring, along with the temple's distinctive dragon sculpture, was created by Jingoro Hidari, an important artist of the seventeenth century. Other significant sights in Ryotanji include the Kanazawa Bunko, a collection of books believed to be some of the oldest in the world, and the Joroku-no Daibutsu, a giant golden Buddha statue.

The temple's main attraction, however, is its classic Zen garden, a designated National Site of Scenic Beauty. Made in the chisen-kaisho style, it is best viewed from the temple's veranda. As part of the your experience, you will explore its many features, including a pond shaped like the chinese character for "heart."

After the temple, you will visit nearby Iinoya-gu shrine. Built in 1872, it is dedicated to the deified spirit of Prince Munenaga, a poet and emperor's son, and once head of the Tendai sect of Buddhism, who died defending the reign of his father.

*Tax not included (Japanese tax currently stands at 10% of purchase price)
**Please contact us if you would like to book for a group with 15 or more people.

STARTING TIME
at any time.

• Any food or shopping expenses

◆ Please be aware that there is no wheelchair access into the temple.
◆ Please advise us as soon as possible if you have any religious/health restrictions, allergies, or if you would like to request any special care for participants (including children).
◆ Our services are mainly offered in English. Other languages ​​(including Chinese, French, Spanish, German, Italian, and Russian) are also available. If you would like to request this tour in a language other than English, please inquire at info@truejapantours.com as soon as possible.
◆ Please follow the guide's instruction during the program. We shall not be responsible for any accidents caused by disregard of the instructions.
◆ Our business hours are from 9:00am to 6:00pm on weekdays. For inquiries received outside of business hours, we will look into them and respond on the next business day.